A Failure of Democracy

It's all enough to make you quite angry.

Reading today in the Times Colonist how Nanaimo may have no choice in having to take Vancouver's garbage for an incinerator. 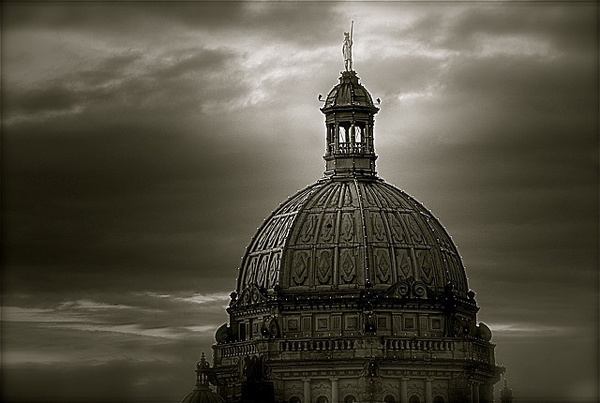 Following the news that the BC Environment Ministry wants to go ahead with dumping contaminated soil in Shawnigan watershed despite overwhelming local opposition.

And not forgetting how the BC government refused to listen to Cowichan Tribes and local mayors last year on the Cowichan River flow issue, resulting in the loss of thousands of returning salmon.

And these are not the only examples of local people having little to no say in decisions that directly affect them - you can find dozens of examples all around the Island and around BC.

Our democracy is out of balance. Provincial and federal governments have "streamlined" local people right out of the process. Business now trumps all, regardless of whether the benefits outweigh the costs, and regardless of who gets each.

Our task then as citizens is to reclaim our democracy, to take it back. We will only do this by coming together, by giving people a voice not only in specific projects and decisions, but also a voice in changing the system itself.

Where to start? We must move on multiple fronts, but one of them is that we take the BC government at its word when it recently campaigned on a new 'sustainable water act,' and believe this law must be rewritten to empower local bodies to have some decision making control over local issues.

Please join in, sign up, be in touch. We have strength in numbers. After all, it's still a democracy when we make it one.