One Cowichan has emerged as an effective vehicle for local citizens to come together to make a difference in our community.

One Cowichan was born out of the Cowichan River running dry in the fall of 2012. This occurred due to the mismanagement of the Provincial Government who refused to increase water storage behind the weir at Lake Cowichan as requested by the Cowichan Watershed Board. 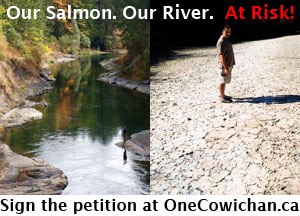 As a result, One Cowichan circulated a River Petition requesting the Province remedy the situation right away, and longer term, to give responsible local governments, including First Nations, the authority to better manage our water. 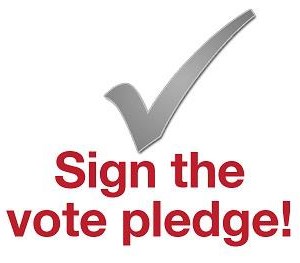 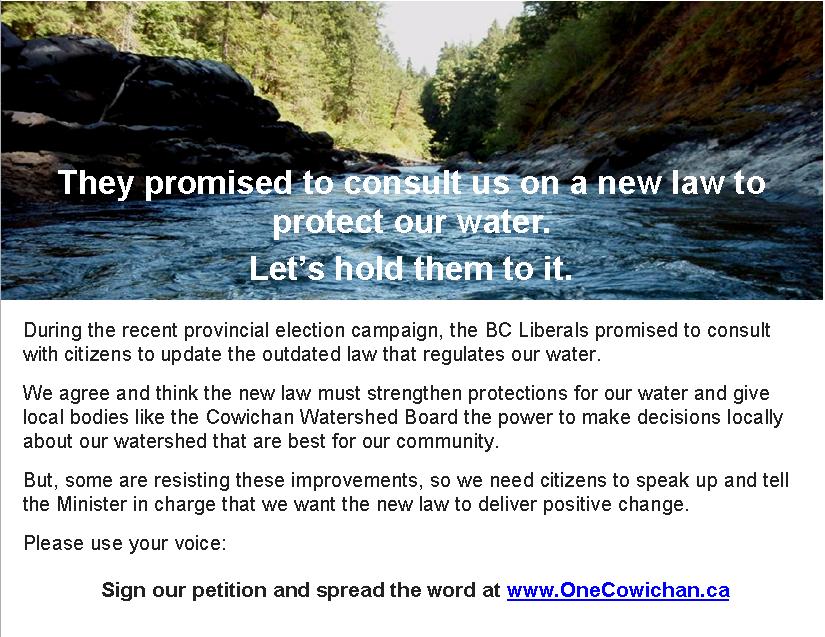 With the Province re-writing the 100+ year old Water Act, it was a great time to allow for local control pilots if written well. During the summer of 2013 we attended local events encouraging citizens to sign a petition asking for public consultations throughout the process of the re-write, as well as have a piece written in allowing flexibility for local control within the new Act.

For more complete information on issues concerning our water, please check out Polis and the new proposed Water Sustainability Act. 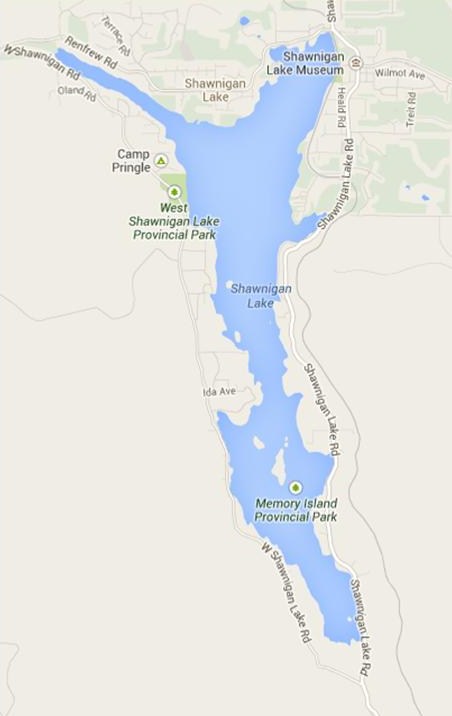 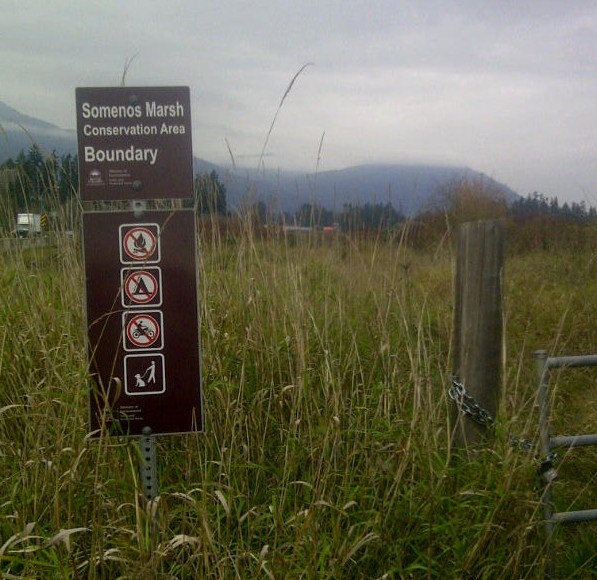 Additional concerns have surfaced with other watershed systems in the Cowichan Valley including the provincial approval of a permit to dump contaminated soil above Shawnigan Lake and the threat of development on Somenos Marsh.

The need for public consultation and improved local management is apparent. The call for citizens to raise their voices is One Cowichan's main focus. 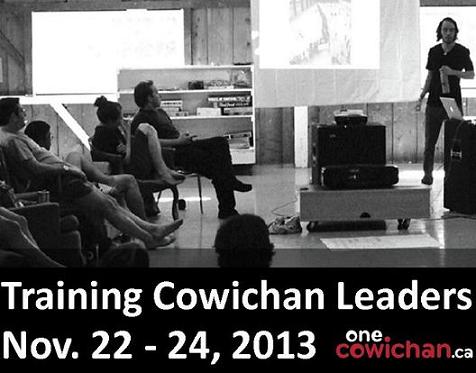 As a result of community need, One Cowichan is working with other organizer groups to train and empower local leaders to build a network of skilled Organizers in the Valley. We hosted our first training in November 2013 and look forward to future sessions in 2014.

We believe in the power of people coming together to hold our governments accountable to the values that make Cowichan a great place to live, work and play.

In an effort to be able to do just that, One Cowichan is working with allies to lay the foundation for a possible HST-style citizen’s initiative to stop Enbridge’s oil tanker and pipeline project in BC to make room for clean energy instead.

By doing this, we'll be able to build teams of organized, like-minded progressive citizen groups in both the Nanaimo-North Cowichan and Cowichan Valley provincial electoral ridings.