Last November I attended a very interesting presentation by Dr. Richard Beamish at Vancouver Island University in Duncan.  This was one of the monthly Cowichan Watershed Board Speaker’s series and Dr. Beamish was talking about his new book The Sea Among Us, co-written with Gordon McFarlane.  The book is subtitled The Amazing Straight of Georgia and it chronicles every aspect of life in and around the Straight. 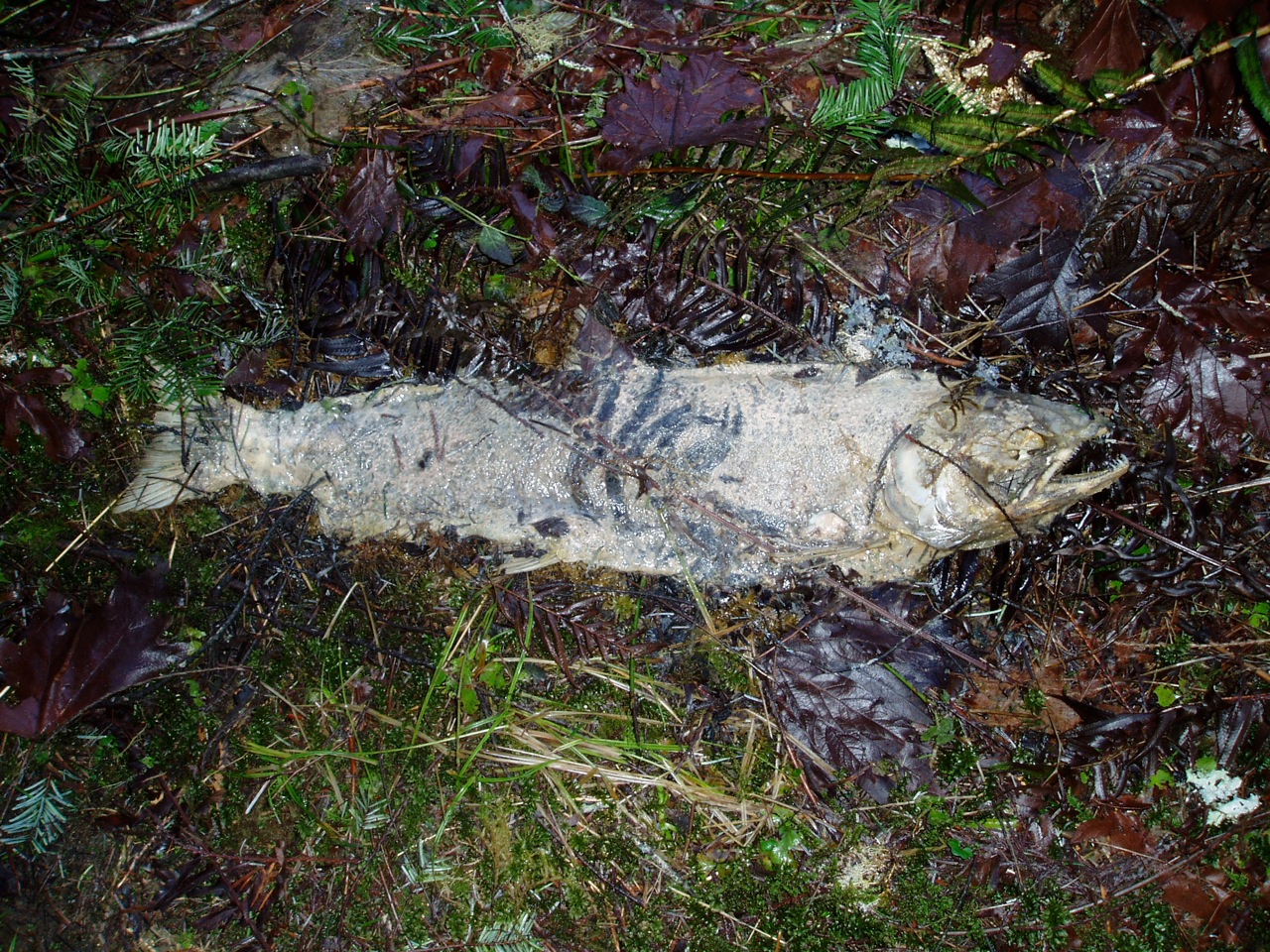 The Sea Among Us is the first and only comprehensive study of the Straight of Georgia.  The first part of the book focuses on the current understanding of the science and research being done in areas as diverse as geology, oceanography and biology. There are very interesting studies of invertebrates, plants, mammals, fish and birds that call the straight home for at least part of their life cycles.

The second part of the book discusses the people and industry starting in the pre-contact era and describing the first contact with Europeans as they first arrived in the mid-1700s.  Wonderful archival photographs and maps describe the changes that occurred on Vancouver Island as settlers arrived and started trying to make a life here for their families.

The book has twelve contributing authors, each one presenting a chapter on their own field of research.  I found the last few chapters particularly engaging, they talk about the importance of the salmon for first nations and how thriving salmon runs supported a pre-contact population estimated at around 50,000 souls.  The Coast Salish people obtained over 90% of their protein from marine sources and southern Vancouver Island residents consumed over 500 pounds of salmon each per year, while Lower Mainland residents consumed about 1,000 pounds each.  This means the pre-contact population was harvesting five million sockeye per year from the Fraser River fishery.

Nitrogen in salmon and other marine organisms provides scientists with very important information about how marine food is utilized by all parts of the coastal marine ecosystem.  Nitrogen found in the ocean contains a significant amount of the isotope N15, not normally found on land.  Using this marker, researchers can determine how Coastal Salish residents utilized seafood as far back as 6,000 years.

The David Suzuki Foundation has funded research into nitrogen utilization in Coastal ecosystems and in his book The David Suzuki Reader, David describes the importance of the salmon runs in the development of the coastal rain forest.

Temperate rain forests support the highest biomass of any ecosystem on earth with huge trees flourishing in the narrow strip of land between the ocean and the coastal mountain range.  Suzuki wondered how this growth was possible given the nitrogen poor soils that result from being constantly flushed of nutrients by rain.  The answer is in the returning salmon, rich in nitrogen, being eaten, decomposing and spreading their N15 isotopes throughout the ecosystem.

Bears are the major vector for the distribution of nitrogen and each bear is estimated to eat from 600 to 700 salmon every year.  They tend to drag the fish up into the forest as far as 150 yards before consuming only the best parts, the belly and eggs, leaving the remainder for other animals and insects to feast on.  The remains seep into the ground and research indicates that the largest growth rings on coastal trees contain the highest levels of N15.  The fish that decompose in the river are soon covered by fungus and bacteria that is eaten by small invertebrates.  that provide food for the emerging salmon fry when they hatch in the spring.

Clearly, our wild salmon are an essential part of our ecosystem, not just a source of food for us.  This is why so many of us in the Cowichan valley and beyond are focused on maintaining the health of our lakes rivers and ocean so that our salmon can continue to provide vital nutrients for all living things on the coast.