Leaders are typically imagined as top managers, or in the case of nations, they are statesmen with forward vision and a steady hand on the tiller. 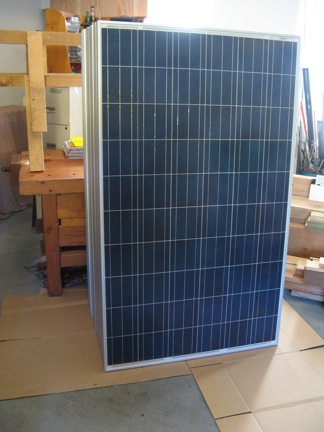 Iconic figures such as Sir John A. Macdonald, who forged Canadian Confederation, or Winston Churchill, who lead Britain through its “darkest hour,” come to mind.

Pivotal moments in human history often seem to have had the galvanizing influence of a politically inspired leader. Unfortunately, in the case of this century’s accelerating climate change crisis, no mythic hero has emerged. Certainly in Canada, our senior governments have not seized on the climate change imperative or shown much acknowledgement or leadership.

Instead, there is a growing “grass-roots” unease that our elected officials are not responding with purpose to the expanding concern of climate change. Despite years of precautionary alarms, informed by the planet’s best science and the most respected international organizations, our governments continue to parry and equivocate.

What are citizens to do about our collective predicament in the face of such denial and inaction? Where is the clarity of purpose? Where is the articulation of political will?

In the presence of this moral vacuum, the answer is clear—we must examine our own lives and lead by example right here in the Cowichan. Through small daily gestures and personal investments in our future, we can all incrementally bring about global change. By our own initiative, we can invent a self-reliant, resilient, and sustainable community. By endorsing the petition to take solar action, we are telling our local leaders that we are ready for change. You can also take a lead in your neighbourhood by joining a team, talking to others and getting them to sign.

It is for each of us to lead the way. 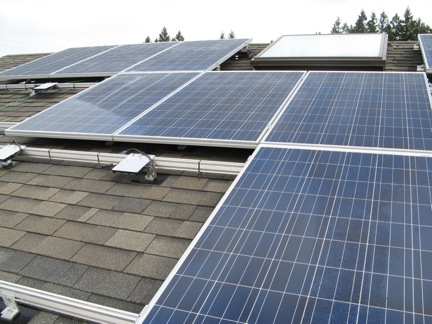 - Roger Wiles served for five years as a CVRD Environment Commissioner. Since the beginning of 2015, he has become a proud Independent Power Producer, converting some of the sun’s free energy into electricity for himself and the provincial grid from his Cowichan rooftop solar array.