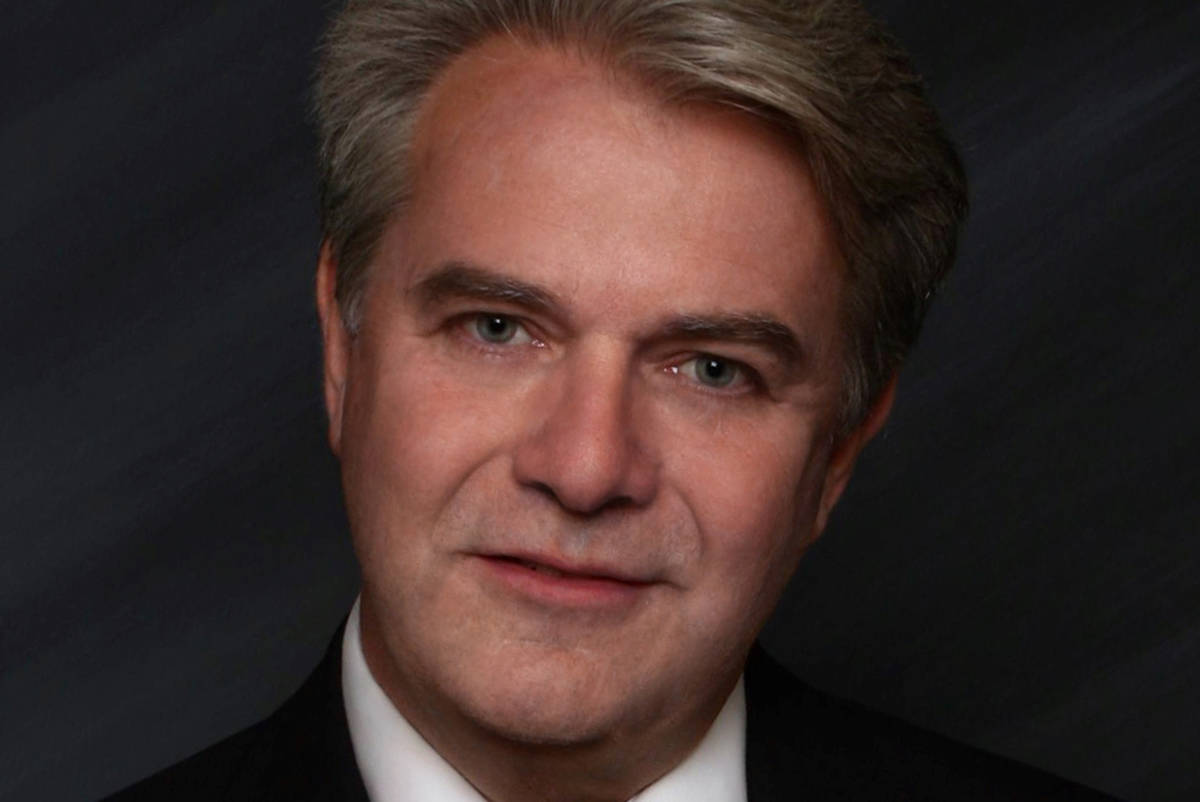 Nothing MADE me run in this election. That’s perhaps the entire point. I, like the other candidates, are volunteering to spend sometimes long hours in sometimes very boring meetings for very little pay because we think we can contribute. Contribute to what? Most of us believe that we have skills, knowledge, perspective, or some other useful thing to bring to the table. Are we ‘smarter’ than anyone else? Of course not! But we are willing, able, and have the time to put in the effort to make our communities function and reflect the needs of us all as citizens.

I support all referenda. I believe in asking the citizens directly affected as often and as many ways as practical. Like any other citizen I will make my choice on this vote privately. I am not a current official and am not on the CVRD Board. In the event I was, I would support initiatives that would benefit people I was elected to represent, which would be North Cowichan. At this time it’s inappropriate for anyone to expect me to surrender my right to the privacy of my vote or to comment as if I was elected.

I believe that all citizens should have access to housing that is safe, functional, and within their means. I do not believe that the Municipality of North Cowichan has a role to directly fund housing projects for any person or group. This is a provincial and federal responsibility. North Cowichan should certainly use any funds available from senior governments for housing towards that end. North Cowichan has the mandate to develop a robust, healthy housing market that will serve every person of every budget.

As a Councillor I would not directly work with other ‘governments’. The Council, through the Mayor, will be responsible for that. To your point, I will of course be open to discussions from anyone in any government, or official body, or group, or citizen to get ideas and feedback on positions I should take on various topics. Where possible I would attempt to build bridges of cooperation and agreement without an bias or prejudgment. Being open minded in looking out for the citizens of North Cowichan is the job I’m standing for.

I will support any environmental strategy that makes sense for the taxpayers of North Cowichan if it is based on clear, understandable science. On any topic we should be guided by science, not hearsay. To the extent that we have proof that effects are being felt or are immediately imminent I would support strategies to mitigate or manage those effects. Aside from that I believe we can make North Cowichan, which would be within my responsibility, demonstrably carbon neutral, and encourage regional related bodies to do likewise.

As a Councillor I will support growth through logical densification that leverages existing infrastructure and makes it more efficient. What we do in North Cowichan can affect the rest of the region but, again, North Cowichan would be my focus. Considering population aging and the idea of reducing car trips I would encourage walkable neighborhood services, increased commercialization of already established “mall areas”, etc. Let’s get people out of their cars and let’s drive to Victoria or Nanaimo less. After all, should we really have to fire up the car for a quart of non-GMO organic milk?

The most pressing issues facing local governments are the delegated authority they have from the Province. These are primarily responsibility for water, air, delivery of utilities such as water, sewage, garbage, etc, the development and maintenance of roads and facilities for general public use, and public safety. To the extent these are the fundamental issues, they are the most pressing. Secondarily, the health of our communities depends on a good balance between amenities, natural and commercial, industry, and citizens. Encouraging that healthy balance is important.

Accountability happens every four years based on how elected officials have performed. Local governments are required by law to take reasonable steps to consult on major issues or possibly be subject to reversal of bylaws. The notion, however, that local government should seek consultation of each individual vote, issue, or idea is unworkable. Citizens have an obligation to be active and proactive, to seek and understand local issues, and to engage in those that they feel important. There is no top down substitute for being individually responsible for our joint welfare. Otherwise, why have elections?