Kudos to the City of Duncan for declaring a local climate emergency at its July 15 council meeting, thus becoming the first Cowichan local government to join hundreds of local governments across Canada in recognizing the threat posed by climate disruption.

We are also pleased that the City of Duncan's climate emergency declaration sets in motion steps to mitigate and adapt to the crisis.

Following the council's unanimous vote, City of Duncan staff have 90 days to report back to the council about actions the City has taken and is taking to reduce GHG emissions and adapt to climate change, one action from the integrated Community Sustainability Plan to be initiated in 2019, as well as short-, medium- and long-term actions the City can take.

Thanks to everyone in our community in support of the notion that our local governments must treat climate disruption as the emergency situation it is. This includes the 1,015 individuals who have signed the climate emergency petition, the 49 local organizations that co-signed this letter as well as all our hard-working One Cowichan volunteers.

We applaud Mayor Michelle Staples and the City Council of Duncan, including Councillor Jenni Capps who brought forth the climate emergency declaration motion, for their vision and commitment.

Now, it's time for the Town of Ladysmith, the Town of Lake Cowichan, the District of North Cowichan and the CVRD to follow the City of Duncan's lead--as soon as possible. 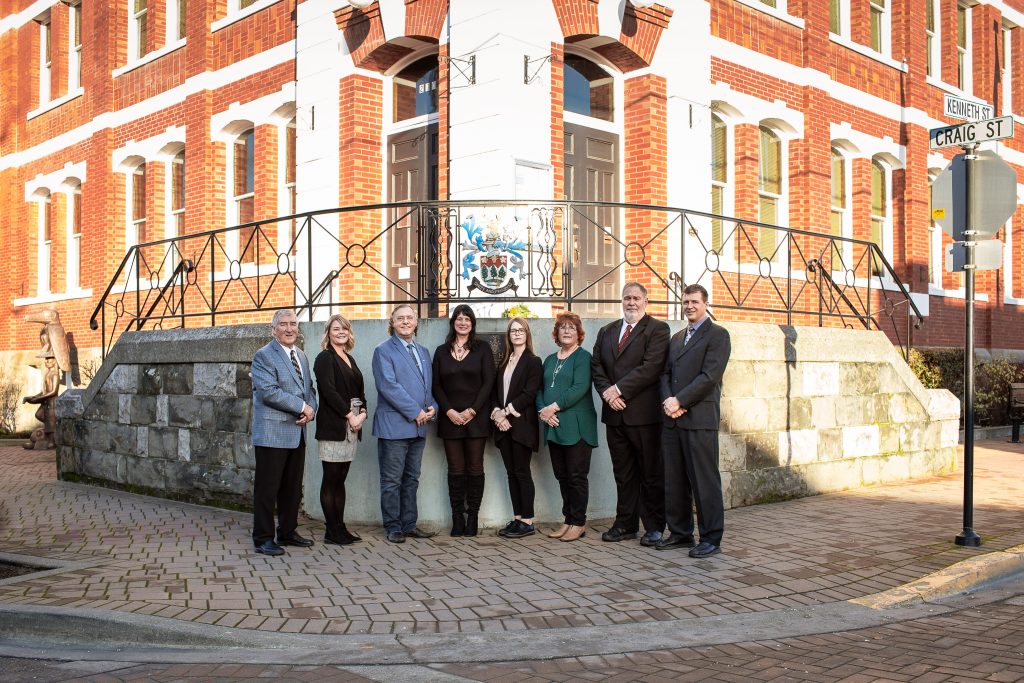