Cowichan Voters are Ready for Change!

What a wild ride that election was! And it’s not over given that absentee ballots might change the results. 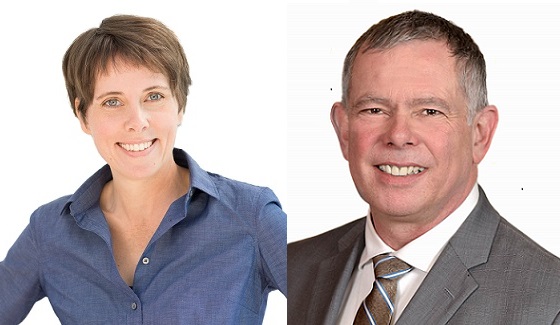 The Cowichan Valley riding made history by electing Canada’s first ever female Green MLA in Sonia Furstenau. Doug Routley was also re-elected in Nanaimo-North Cowichan for the NDP. Congratulations to them both and thank you to all the candidates for running!

Meanwhile, BC as a whole has elected what may likely be a minority government.

One Cowichan volunteers worked really hard to get people out to vote by hosting info tables in the community, canvassing, making phone calls, emailing, and even driving voters on election day. A huge thank you to everyone who helped strengthen our local democracy!

Throughout our conversations with fellow voters, we heard loud and clear why you were voting. You told us you want:

We now have a real shot at progress on many of these issues.