It used to be that it was elected officials who took the high road. Citizens can sometimes say crazy things, but we usually rely on those we elect to rise above that and focus on the issues.

So it’s been a turnabout for us at One Cowichan as we’ve done our best to stick to the high road over the past several months, despite being repeatedly attacked by some CVRD Directors. We’ve tried to stay focused on current climate science and what the CVRD can do to become a leader on reducing emissions within its jurisdiction – after all, other local governments are making progress with comprehensive climate plans even during COVID-19, like Central Saanich and Kamloops.

But, it’s become evident that the attacks are getting in the way of any substantive discussion at the CVRD Board, which is not just a tragedy for those hoping for climate solutions, but also a waste of time and taxpayer money as Board meeting bandwidth is squandered with muckraking.

The latest attacks came during the September 9 Board meeting when a letter from 55 local organizations, churches, and businesses urging local government to follow through on climate action came up for information. Did the Board show respect to the many signatories by dealing with the request? Barely at all. 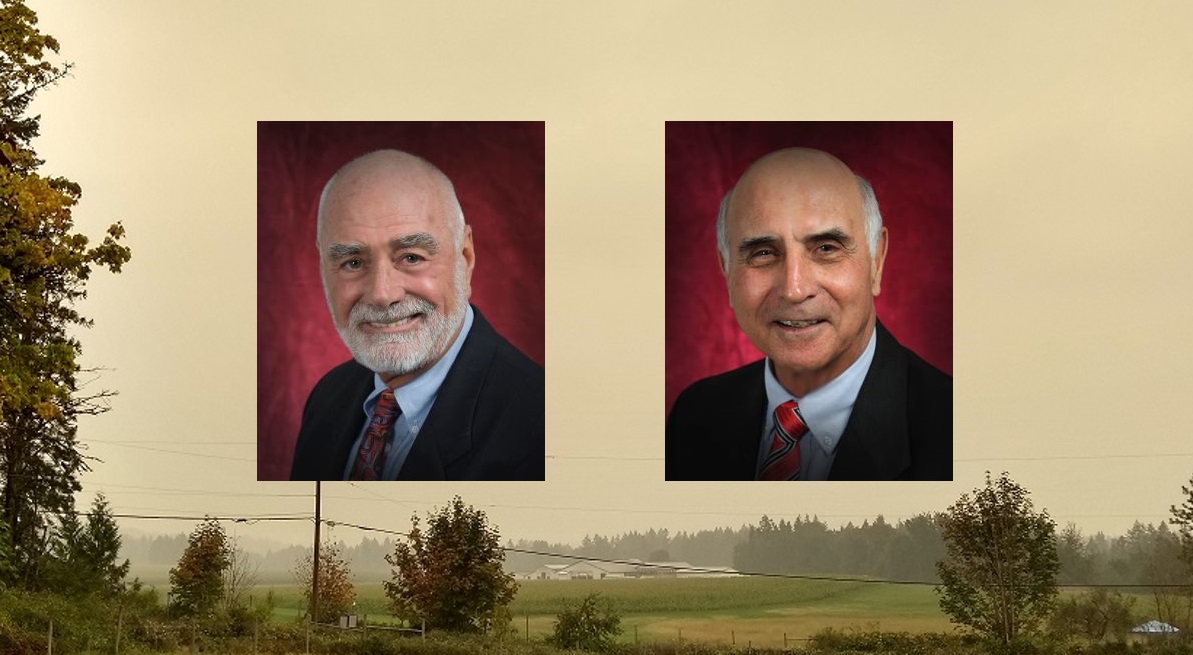 Instead, Director Wilson kicked things off expressing sympathy with ridiculous conspiracy theories put forward in the evening’s public input period by coordinated letter writers opposing climate action. He accused One Cowichan of stacking public input sessions – with no evidence – and of somehow working through the “back door,” despite the letter from 55 groups coming to the Board clearly through the front one.

But it was Director Kuhn who took up the most airtime making attacks, not for the first time. He noted that he was involved in the early days of One Cowichan – true. But then, he said things changed as our group focused on “power” instead of advancing causes. In fact, One Cowichan hasn’t changed its approach. What changed is that Director Kuhn liked One Cowichan when he agreed with what we were working towards (like opposing the Province’s refusal to increase water storage behind the weir in Lake Cowichan during the 2012 drought), but not so much when he disagreed (like investing in drinking water and water protection and taking action on climate change, a major force that’s putting our local watersheds at risk).

Notably, he disagrees when it touches on his jurisdiction as Director; he was fine when it was about lobbying another level of government. And, instead of arguing the merits of his disagreement, he prefers to shoot the messenger to the exclusion of any actual discussion of the issues the Board is supposed to be addressing.

Directors Wilson and Kuhn say the only legitimate way to express ourselves is through forming a political party or running for office, a poor version of democracy that sees voters as relevant just one day every four years. All around the world citizens come together to hold local decision makers accountable every day. It’s called freedom of association and expression. Civic engagement is a continual practice, of which running for office and voting in elections are just a component.

Why should Cowichan be any different? In fact, it’s not. Local business associations lobby local governments in Cowichan all the time, but it’s probably that Directors Wilson and Kuhn agree with those organizations, so their legitimacy isn’t challenged. Those messengers aren’t shot.

Enough. If some CVRD Directors don’t like One Cowichan, that’s their prerogative, but it doesn’t let them off the hook for doing their jobs. If they don’t want local government to take climate action, they should say so honestly and give their reasons respectfully, like their voters expect them to do.

We want to acknowledge that there were a few representatives at the CVRD Board table who spoke in favour of sticking to the science and the issues. But on September 9 Directors Wilson and Kuhn shut down any constructive dialogue.

Meanwhile, other local governments are moving forwards and serving their citizens with effective, focused climate action. It’s a shame ours seems to be stuck throwing mud instead, even as the climate crisis accelerates and we choke on skies full of smoke.