Enbridge - Get Mad, But Get Even

Well he did it. Some part of me held out hope that Stephen Harper would listen to British Columbians and reject the Enbridge project. But he’s just too far gone, too rigid to see positive alternatives. 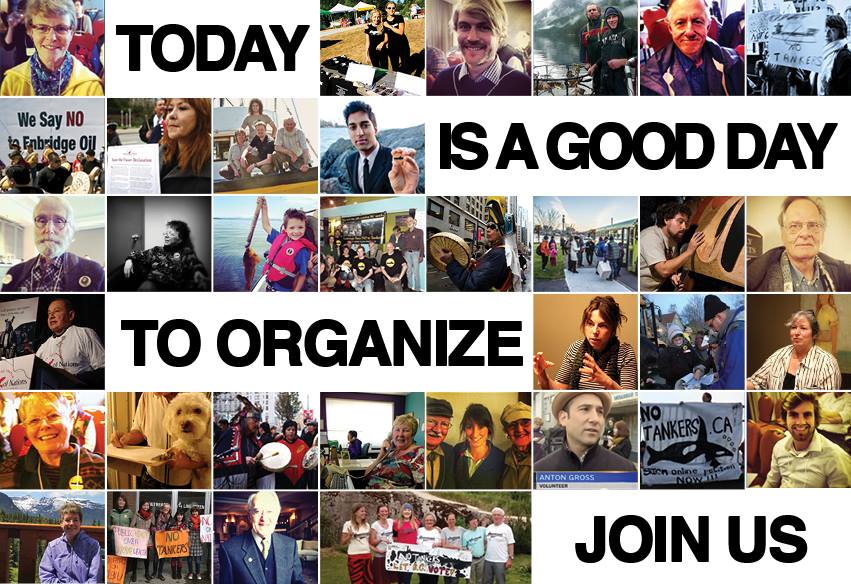 I think of what this kind of failure to lead means for my eight year old boy and it makes me feel a bit sick.

But then I get mad enough to realize that it’s really up to us to lead, to bring our elected officials along, or else to fire them as is our right in a democracy.

So yes, let’s get mad, but then let’s get even. Here are three things we can do right now while the mood moves us:

1) Enbridge still needs dozens of permits from the BC government. Take a minute to email BC Premier Christy Clark right now at [email protected] to tell her to stand up for BC and to deny any provincial permits for the project.

2) If BC looks like it’s getting weak in the knees we have a plan to join with others in a possible HST-style citizens’ initiative to deny those provincial permits. Over 250 people from Cowichan have already signed up and formed into 16 teams – join us by signing up here.

3) Those teams need support, training, and materials. If you can help with a donation for that purpose, it would be incredibly appreciated. You can make a secure online donation here.

What gives me hope is meeting so many people who want to create the space for clean energy and a sustainable local economy. Let’s organize together to make it happen.