Is a Fair Vote in Canada's Future?

“I will definitely vote for a candidate who is committed to proportional representation!” was a comment that I often heard while canvassing with One Cowichan people during the federal election campaign last fall.  The number of people for whom electoral reform is a major concern was an exciting surprise. 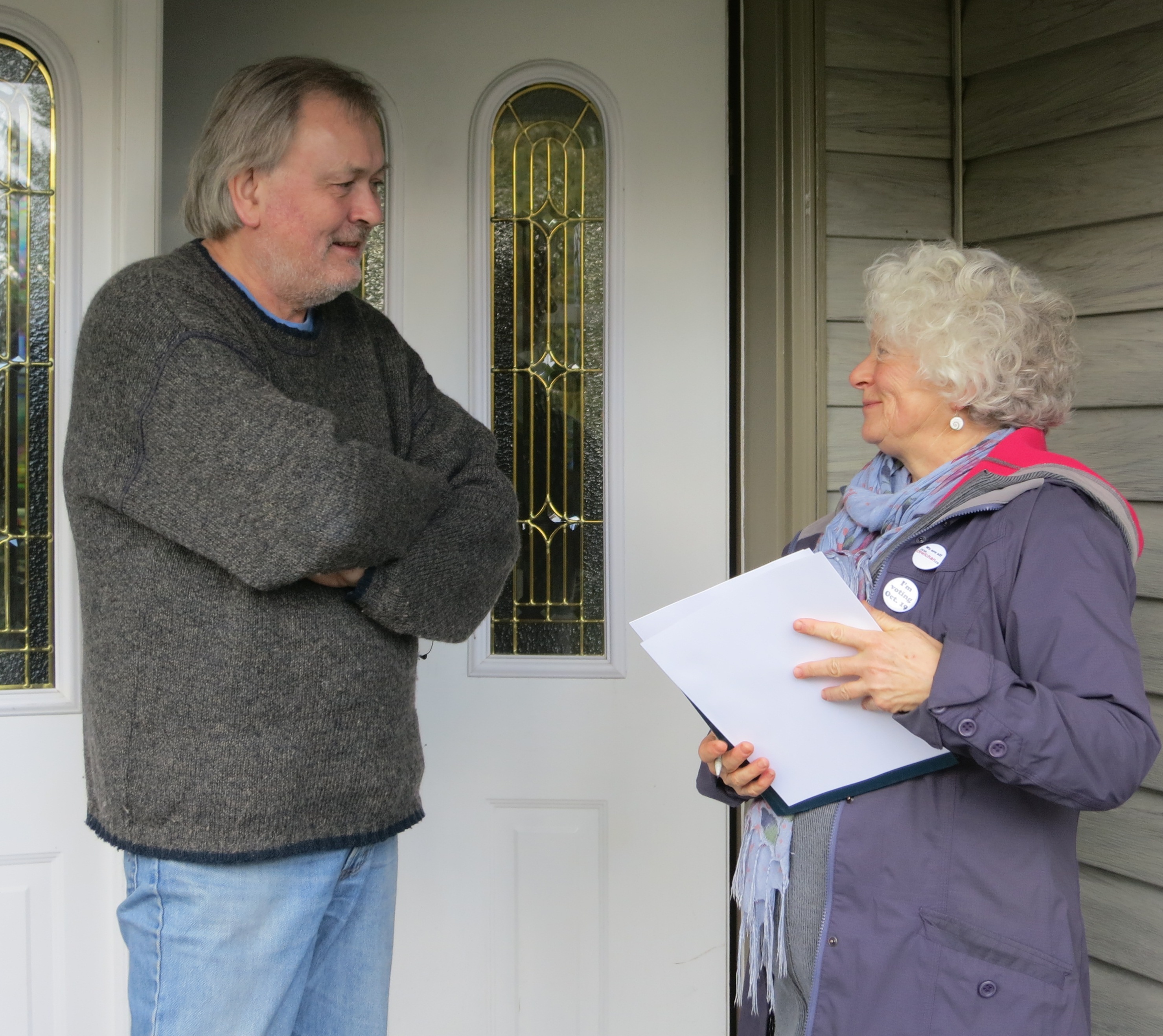 In mid-December, in less than 2 hours, 50 Community Farm Store customers took a few minutes in the midst of frantic holiday preparations to sign a petition calling for a dramatic change from our First Past the Post system to one that would result in Proportional Representation (PR).

There is widespread national support for significant electoral reform in Canada. The NDP and Greens clearly support a system of Proportional Representation.  The Liberals campaigned on a promise to set up an all-party committee to study and consult Canadians about ranked ballots, proportional representation, mandatory voting and online voting, and to introduce legislation for electoral reform in less than 15 months.

The Liberals won a majority of seats in the House of Commons with only 39% of the vote, giving them 54% of the seats and 100% of the power.  While many Canadians are relieved, even delighted, with changes in tone and policies made by the Liberals since taking office, can we be confident that our new government will act on its promise to set up a committee to study electoral reform and to table legislation in time to enact changes before the next federal election in 2019?

Given their recent election success, concerns linger that they will be tempted to table a bill that results in minimal reform – possibly one that benefits them in particular.  Their election promises of reform were rather vague and included a number of changes that would not result in a fair vote. Ranked ballots within a first past the post system produces phony majorities and disregards at least ½ the votes.  Mandatory voting and online voting within a first past the post system would certainly not result in voters being fairly represented in Parliament.

To disregard the majority of Canadians who voted for some form of proportional representation in this last election, would be a betrayal of voters' trust.

With just 15 months until the government tables legislation for electoral reform, this is a crucial period for the campaign to make every vote count.  Fair Vote Canada is working hard to ensure that the election in 2019 will be the first fair election in Canada. We, as citizens of the riding of Cowichan-Malahat-Langford must demonstrate to our MP, Alistair MacGregor, that we strongly support him in pressing for the enactment of some form of Proportional Representation at the federal government level.

Such significant reform will deliver better policy supported by a true majority of Canadians.

To show your interest in this issue you could write to our MP.  Another option is to sign the Fair Vote Canada petition.  This isn't available online so if you haven’t already signed, you can stop in at the Cowichan Green Community’s Garden Pantry Store at 360 Duncan Street (beside the Garage) in downtown Duncan.  There will be a paper petition there.

The text of this petition is as follows:

Fair Electoral Representation: Petition to the House of Commons.

We, the undersigned residents of Canada, call upon the House of Commons to:

a) Immediately undertake public consultations across Canada to amend the Canada Elections Act to ensure voters:

b) Introduce a suitable form of proportional representation after these public consultations.

Petitions will be delivered to our MP on Tuesday, February 9 so that signatures can be presented in the House of Commons during the consultation and debate.