Is North Cowichan’s Growth Management Survey Luring Us Down an Unsustainable Path?

“How Should We Grow?”, asks the Municipality of North Cowichan. I just completed the North Cowichan Growth Management Survey, which the municipality is asking local citizens to do by June 6th. It’s open to input from anyone who lives in Cowichan Valley. 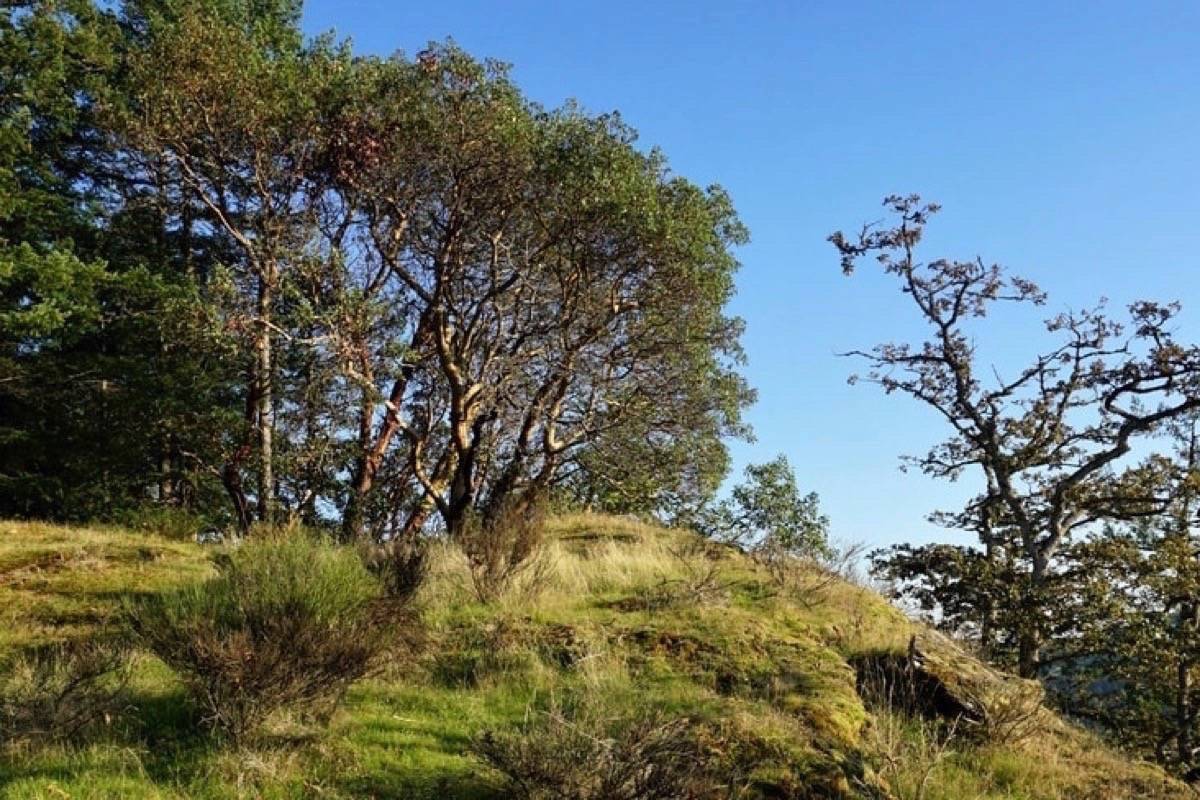 The survey offers three growth scenarios. The backgrounder says, “All of the scenarios preserve North Cowichan’s agricultural, natural and rural areas outside the Urban Containment Boundary (UCB).” Sounds reassuring right? Until we recall that the urban containment boundary, and the last OCP’s never -implemented rezoning recommendations that went with that boundary, haven’t effectively contained development or protected agricultural or ecologically sensitive land inside or outside of that boundary.

When I read the three growth scenarios, this is what I believe they mean for the future of North Cowichan.

Scenario 1 (Business as Usual): This scenario will allow continued widespread development of what are now agricultural and natural lands, including rare, forested ecosystems. For example, much of the minimally developed farmland and Garry Oak savannah around Quamichan Lake will be designated for urban development, as will the 130-acre mostly forested Stonehill property which forms an ecological corridor between the Quamichan watershed, Mt Tzouhalem and Cowichan Bay.

Scenario 2 (Focused Growth): This scenario focuses new and denser growth in much smaller areas in existing cores, consistent with previous OCP recommendations. This scenario will enable the protection of many rural and natural lands from development, protecting the community’s food security and sequestered carbon while allowing more affordable clusters of apartments and townhouse developments. Scenario 2 will allow much greater protection and regeneration of forests and other natural ecosystems throughout the municipality in and beyond the municipality’s forest reserves. Scenario 2 also means more walkable, bikeable and transit-accessible communities and less reliance on GHG-producing transportation. This scenario will meet the needs of our existing population in addition to providing housing for future residents in an ecologically sound way.

Scenario 3 (Multi-Centre Growth): This is the one where I believe are at risk of being misled. At first this scenario can sound benign, even attractive, with its promise of “15-minute neighbourhoods”. However, when one digs into the implications of what is described, it’s more of a reprise of “business as usual” enabling a huge expansion of development on good farmland and in ecologically sensitive areas. Scenario 3 envisions many new centres, including numerous high-density clusters of apartments and townhouses that will not be in existing cores but in now largely natural, rural and heavily treed areas like Maple Bay, Quamichan and Bell McKinnon.

In these times we all need to consider the rapidly changing world our communities are part of – we are emerging from a pandemic when the needs of the under-housed and/or precariously employed in our communities became more visible to us. These inequalities need to be addressed. The need for affordable housing and food security are real and urgent. At the same time, the dual crises of biodiversity loss and the climate emergency are equally urgent.  A healthy environment is essential to our children’s and our community’s wellbeing, now and into the future.  This means we have a responsibility to plan our development in ways that protect our farmland, our forests, our watersheds, and other ecologically sensitive areas. These lands and waters ensure the future of our food, clean water and breathable air - the basics necessary to the wellbeing of all of us.

Please consider our collective future and complete the growth management survey with these thoughts in mind.