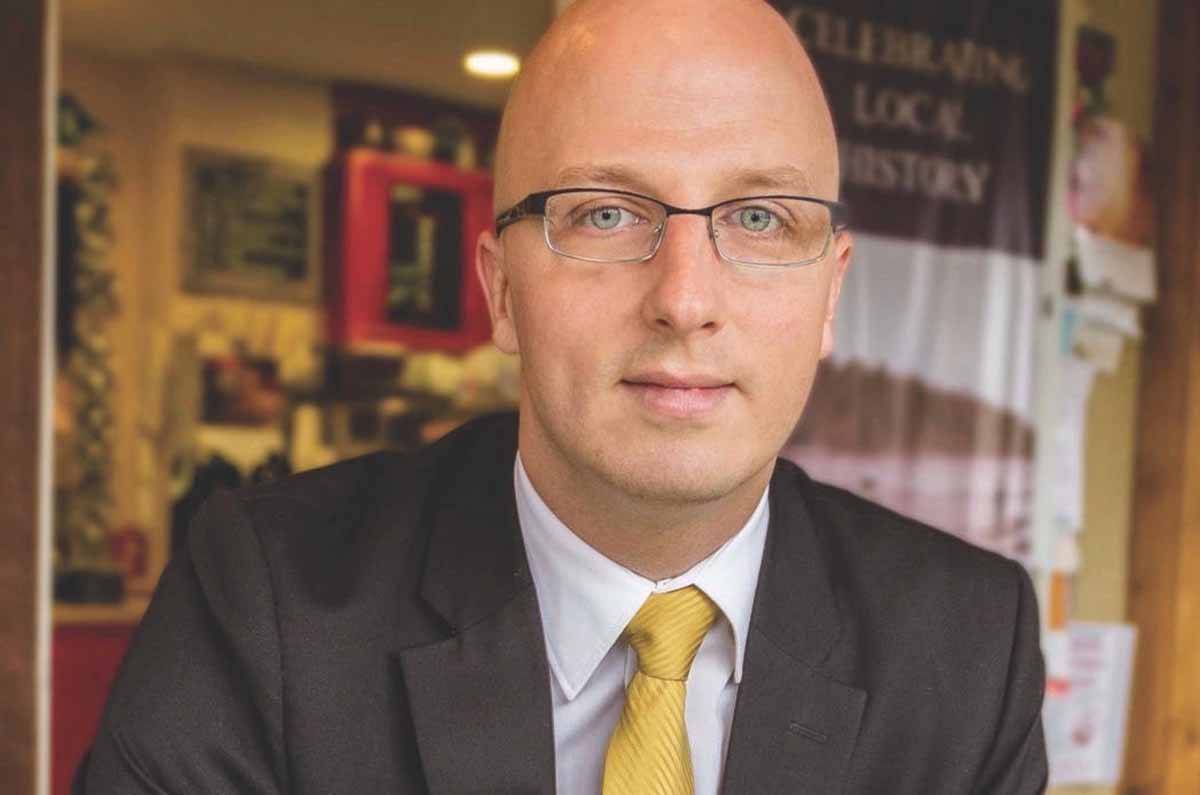 WE STILL HAVE SO MUCH TO DO!!! People would like to see seniors housing, more employment opportunities and safe walking paths through out the village and to connect us to other village cores like Shawnigan Lake and Cowichan Bay.
We have just STARTED to build a new sense of community through Music in the Park and other community events.

YES. Having dealt with our own aquifer contamination issues here in Cobble Hill, I understand how a few dollars can go a long way in doing good work. We have seen subdivisions with out water, contaminated watershed and other water problems crop up over the last few years that this service will help address.
While the South Cowichan area has a water function, the CVRD covers a vast area and in order to protect our water and develop responsibly, we need water data to point us in the right direction.

YES. My initial opposition was around two things: Chosing CHA as the sole agency and how polticians supported this but will not staff our planning department appropriately. It was no dig on CHA but I felt that if it was a general pool of funds that multiple agencies or developers could have applied to use those funds. We could have “shopped around more”. Without enough planners, no developer can sit for two years on borrowed money and interest. So while funding CHA will be one side of the coin, funding the CVRD staff will be the other.

FIRST NATIONS: During the Malahat LNG fever, I was the ONLY politician to sit and talk with Malahat to ask them questions about what they were doing. While we may not have seen eye to eye on the project, Malahat thanked me for at least coming and speaking with them to get their side of the story.
PROVINCE: We built relationships with the province around the Cobble Hill Aquifer task force and are now testing wells in the area as well as working with the province to enforce environmental requirements.

I want to see more small-scale farmers. I connected our economic development officer with the Young Agrarians to help create a land matching program to connect farmers with land. Climate change will impact us in many ways but we will need to eat and food security is critical. The bonus is that each farm is a BUSINESS that provides a necessity for people. We can grow our economy while feeding our people.

Cobble Hill has an exisiting urban containment boundary that helps us keep growth in check. When we engaged in the design charette process, people saw we could densify the village with 3 story buildings while at the same time keeping it's rural charm through good architecture.

We also have paired the two largest sewer systems in the village meaning a higher capacity and the final product is Class “A” water that we use to irrigate our parks.

Courage, vision and compassion from our politicians. I have put my political “career” on the line believing that Music in the Park, the farmers market and the design charette were worth the tax increases because they were an investment in Cobble Hill and our future. And while a small group of people slandered, threatened and harassed me, I pressed on knowing it was the right thing to do because people had told me they wanted a sense of community and safe sidewalks. But there are those politicians who will buckle at the first sign of resistance because they lack courage or vision.

In 2016, I pushed to have each directors communication budget bumped from $1,000 to $5,000 so that we could properly advertise in the paper and online. I do my own graphic design to save costs when advertising in the paper. Using that new budget, I also used my video skills to create Facebook videos explaining big things happening in Cobble Hill. While my 2018 town hall meetings were derailed by a local group of citizens, I will try a “community council” to get people involved.