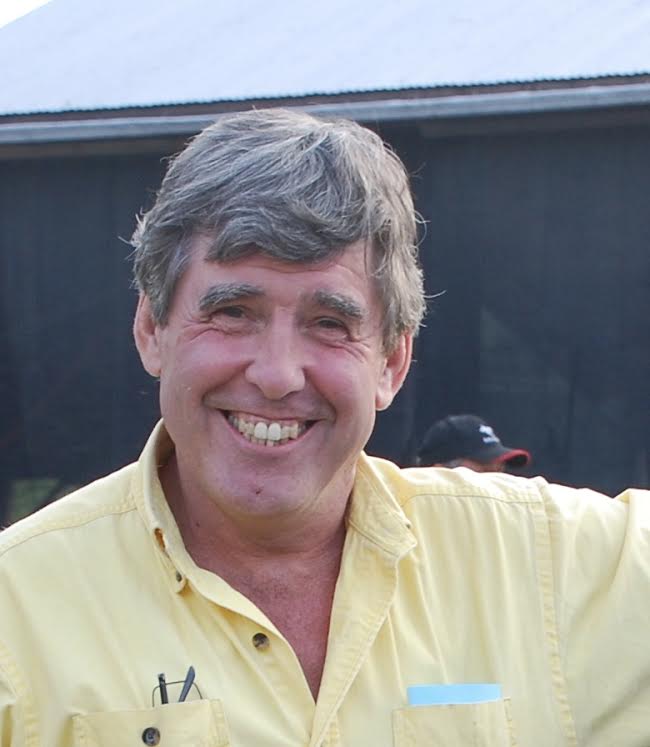 I am 60 years old and have lived in Area H of the CVRD for over 55 years. During that time I have served on the Area H Advisory Planning Commission, the Parķs commission and the North Oyster Fire Department. I have also served on the board of the North Oyster Community Centre, as well as contributing time and money to this most worthwhile project. For several years I was on the board of the Nanaimo Airport Commission. Over my working career, I have been employed at 2 Civil Engineering companies, as well as the Municipality of North Cowichan. I currently own and operate MCNAB'S CORN MAZE, in Yellow Point. I have become very concerned with the total lack of communications between the CVRD Director and our community. I will improve this, if elected.
No. Every community should and is already doing this to some extent. Many of the laws and regulations that pertain to water and watersheds are already covered by Provincial legislation. For the regional district to somehow think it will overrule this legislation is ridiculous. Yes, public education regarding the absolute importance of our water supply, which in turn includes ALL watersheds, MUST continue, but under the current budgets. There seems to be a never ending list of programs that Municipalities and Regional Districts want to provide, but the goose has been plucked clean!
No. Housing us a Federal and Provincial responsibility. Once again the Regional District is trying to get involved in an area that is already under a higher governments preview! Regional Districts, along with Municipalities, could do more to provide affordable housing, by loosening their bylaws and encouraging the construction of such housing. Greed, is the major reason behind the affordable housing issue. I personally own 3 rental units that I could be charging a considerable amount more for. Let us all look out for the less advantaged and quit being so GREEDY!

If elected I would be part of a board which MUST work with local First Nations, as well as Provincial and Federal Governments. I would encourage the rest of the board to seek input from First Nations groups prior to the implementation of any major programs. I would encourage cooperation with Provincial and Federal Governments, so as to take advantage of grants and program funding, regardless of your political beliefs.

As far as climate change is concerned, I would support and encourage local initiatives that make some sort of economic sense. Our water supply is only limited by the amount of water stored during the rainy season. In Area H we rely on wells for our water supply. Should the weir be raised at Lake Cowichan, of course. In our area, we MUST protect our future water supply, the Cassidy Aquifer.

Many of the issues listed are already covered by the Provincial Government. Transportation in our area makes no sense. Buses run from Ladysmith to Duncan, because this area is part of the CVRD. This area and in the future Area H should have transportation options that we carry people north, to the Nanaimo Airport and VIU. The ALR was a great idea, but was never fine tuned. In many cases, it has been used to tie up inexpensive land for municipalities, such as Evans Field. As I mentioned earlier, affordable housing and the cost of living can be can be affected by regional district bylaws.

The first issue is the almost complete lack of communication between the CVRD and the taxpayers. This could be greatly improved by the CVRD and all Directors, sharing all information that is not "in camera." Second, living within a budget that the taxpayers can afford. The CVRD should concentrate on the services that regional districts were first set up for. Like the 2 referendum items that are already under provincial control. Third is the burgeoning number of CVRD employees. If the CVRD stuck to the services they should provide, the constant need to increase the number of staff could be avoided.

As I mentioned above this is the main reason that I am running in this election. I believe that ALL tax payers and residents must be kept informed as to where their dollars are being spent. I would set up a web site and keep people informed on all matters that affect Area H.
Do you like this page?
Tweet