One Year Of One Cowichan

Wow, a year goes by fast. Like many good things, it all started in a neighbours’ living room.

After a hot summer, our rivers were dangerously low, the rains were still not coming, and the salmon were starting to gather in Cowichan Bay. Earlier in the year, despite direct pleas from local First Nations and mayors, the province had released water from behind the weir on the Cowichan River – water that could have helped the fish.

Things felt stuck, and we decided to try to move them. 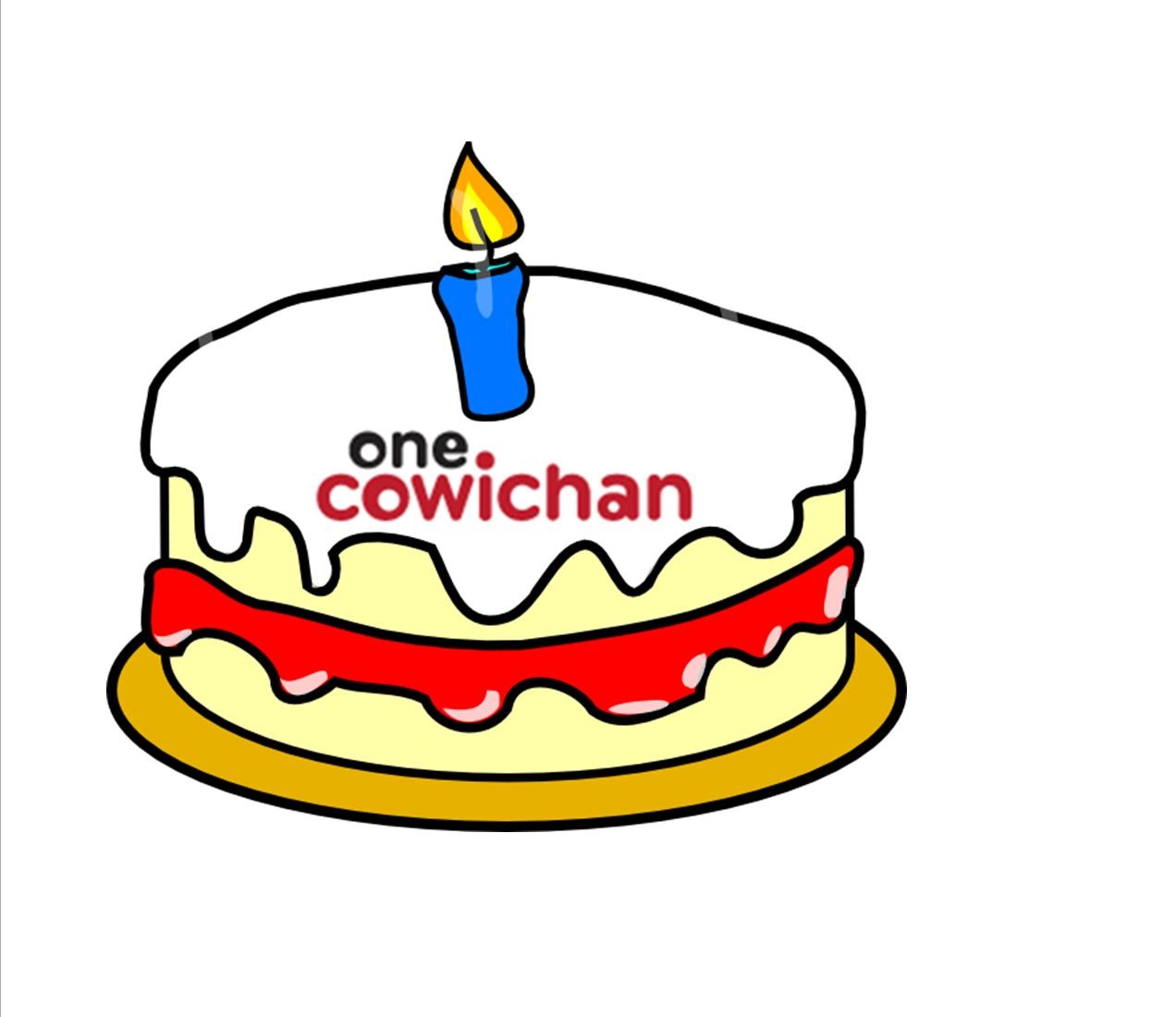 So, we launched a new citizens group – One Cowichan – with a simple goal: give power to people’s voices. We felt that there was already a wealth of good local expertise and plans. What was missing was the energy of engaged citizens.

We put up a simple online petition asking that the province act and quickly had hundreds of names on it. There was clearly passion around saving our salmon. So, we thought that citizens should have the opportunity to express this in person and organized a public forum with key decision makers that was attended by about 200 people, many of whom made their voices heard directly.

Ultimately, these voices played a key role in having the province change its policy to store more water for longer behind the weir – a victory for people power, but also a stepping stone given that much more is still needed.

The weir issue, and then the controversy about dumping contaminated soil in Shawnigan, served to highlight the question of “Who decides?” Why does Victoria get to foist these things on an unwilling local population that has to deal with the consequences?

There was an opportunity to go directly at this question because Victoria is in the middle of updating our 100 year old water law, and the right legal language could empower local bodies like the Cowichan Watershed Board to make these decisions here at home.

This timing coincided with the provincial election, so we decided to run a “Vote Pledge” campaign to have voters send a signal to all the candidates that they were in support of local control in the new water law. After a bunch of volunteer door knocking, hundreds of people made this pledge. Cowichan Tribes, Duncan, Lake Cowichan and the CVRD passed resolutions of support. As a result the candidates from all 4 of the major parties came on record supporting local control! People power worked again.

Summertime came and we kept going. We thought the new government needed to hear from locals as they were drafting the new law, so we went to farmers markets, events, and concerts to talk to people about local control. As a result, we just sent 800 signatures to Victoria asking for a good law. Now we are waiting to see what it looks like, and hope that it reflects public opinion.

This past year has been about you, the citizens of our valley. It has been about locals using their voice, volunteering, and donating to make things happen. Our job at One Cowichan has been to provide a vehicle, to help facilitate that energy.

What next? Well, what do you think? If you’d like to plug in, we’d love to hear from you, so drop us a line. This Fall we’ll be partnering with our friends at LeadNow.ca, Dogwood and Forest Ethics to run community organizer trainings, one of which will be in Cowichan. There is a lot more to do together, and we look forward to another year of working for the Cowichan community on positive change.