Sprawl Won. What Next? 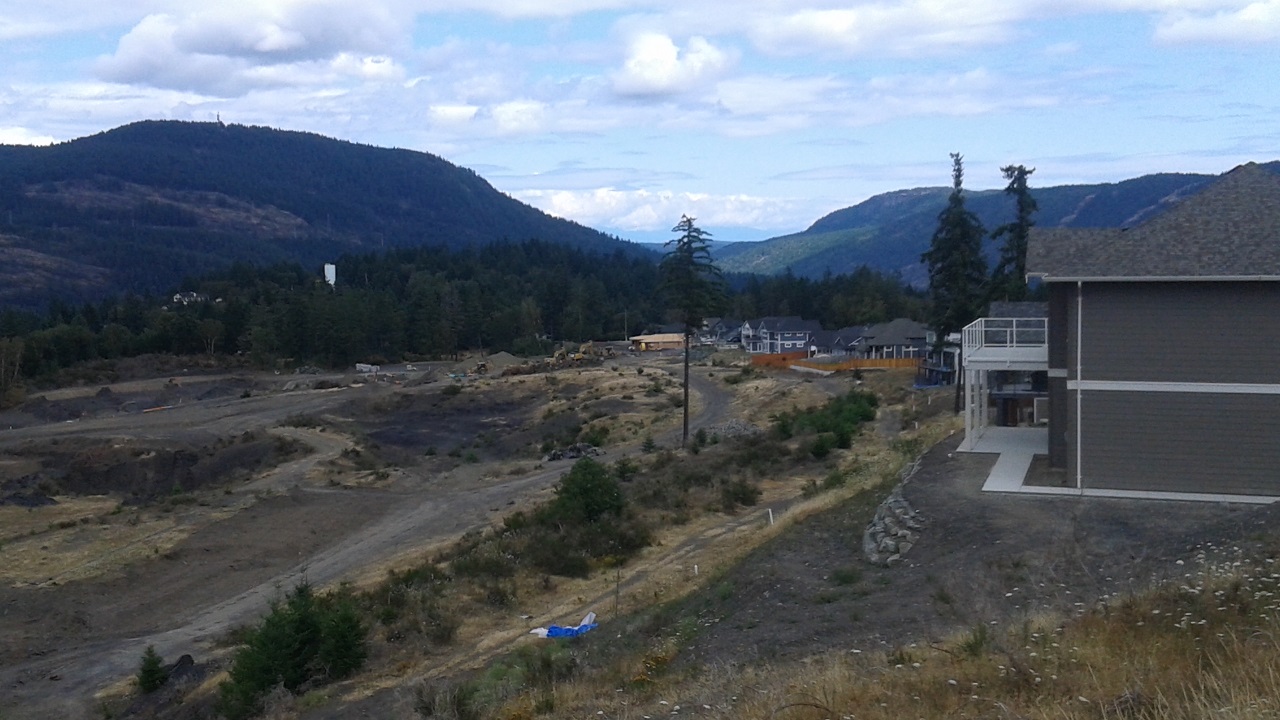 You’ve probably heard by now that the motion to limit sprawl in North Cowichan while a new OCP is being developed got voted down.

A few voices spoke in favour of the motion to limit development in specific areas distant from amenities on the outer edge of the urban containment boundary. But developers turned out big trucks to circle the municipal hall, honking their horns in a clear show of intimidation. Other speakers lined up to variously denounce the “moratorium on development” (it wasn’t) or to deny that climate change is a real thing.

When questioned at the meeting, staff confirmed that the proposed motion would still leave 300 to 350 lots available to satisfy anticipated development demands over the 2 years the OCP is being completed. They also confirmed that the phased development agreement to build 1,200 units (!) in Kingsview would not be affected by the motion. And, with the planned Bell McKinnon neighborhood development within walking and biking distance of Cowichan Commons, it should never have been designated on the map of affected areas in the staff report. This needlessly added to the anxiety of everyone from the hospital board to those who’d worked on that community development plan.

So sprawl won. Already hundreds of car-dependent homes are being built, and hundreds more will be proposed while the slow-moving OCP process is underway. North Cowichan acknowledged the climate crisis last summer, but will now facilitate growth in transportation emissions, as it has done consistently even with an “award-winning” climate plan in hand since way back in 2013. Its urban containment boundaries are far too big – which was the reason for the motion in the first place – and the council hasn’t even passed all the bylaws restricting development outside of those boundaries as it should have done to match the directions set in the 2011 OCP.

We shouldn’t put all the blame on North Cowichan, since at least some there are trying. The CVRD arguably has bigger problems, being a bigger area, and a district that doesn’t even have a Regional Growth Strategy (which in fairness North Cowichan asked it for). In places like Mill Bay the CVRD has approved hundreds of car-dependent lots without even knowing there'll be enough fresh water. The CVRD directors haven’t begun to have the conversation about how CVRD development decisions are driving emissions growth in the valley.

So, do we pack it in and let the valley get paved over? No, we do not. We owe it to our kids to do better.

Both North Cowichan council and the CVRD board have voted to acknowledge the climate emergency, meaning that a majority of councilors are theoretically on board with stronger action. Both North Cowichan and the CVRD are in the process of developing new OCPs that will set the pattern for development for the next several years. This is an opportunity for engagement.

It’s up to us as citizens to get involved. We need to remind councilors of their commitment to climate action and demand a plan that actually reduces local emissions instead of letting them rise as at present. And guess what? There is no credible plan that does that without ending urban sprawl, and ending it right away, since every new car-dependent subdivision equals more emissions.

We also need to get involved in the OCP public engagement processes. This is where local governments will be making decisions that determine whether government staff feel free to keep rubber stamping more sprawl, or whether they realize that’s not ok anymore.

The CVRD has four upcoming open houses on its OCP update:

You can find more information here. 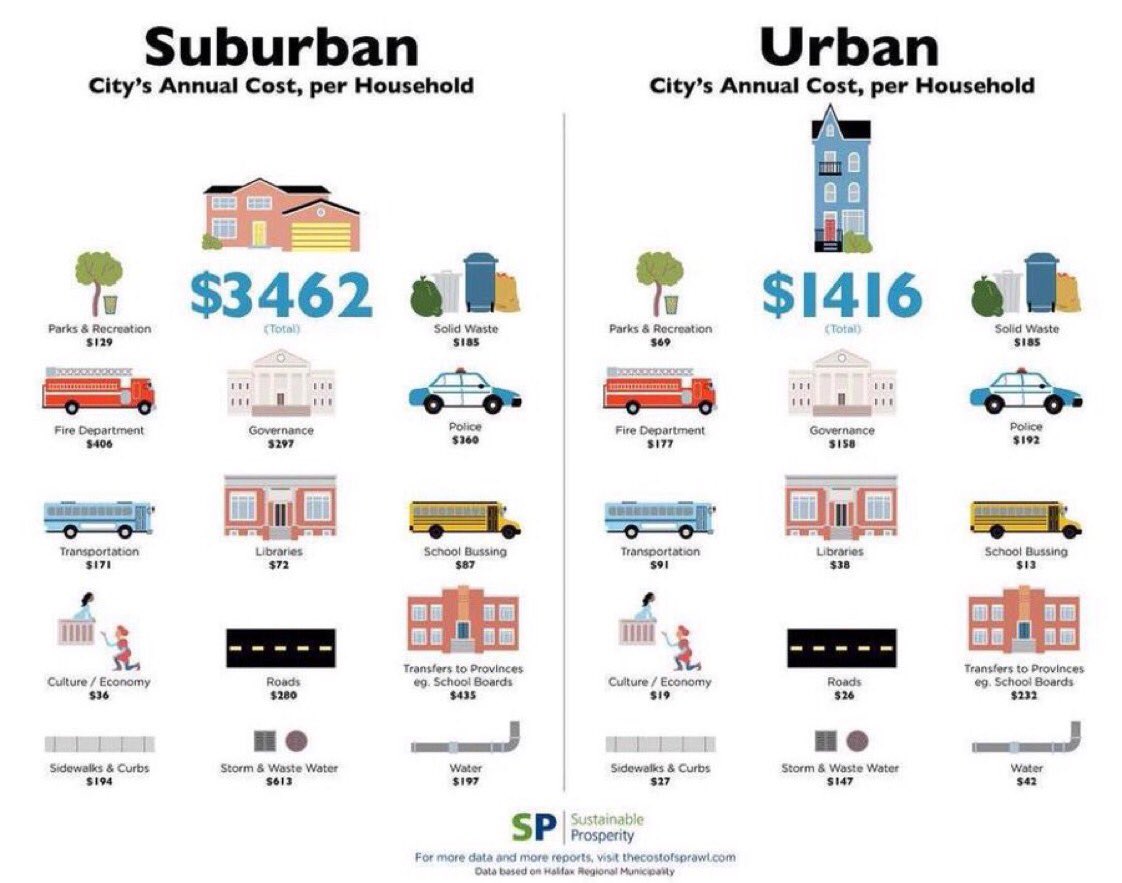