Where do Cowichan's Candiates Stand?

With June’s “heat dome” and its heat-related deaths, followed by ongoing record-breaking fires and smoke-filled skies, the climate crisis is much on voters’ minds. This was reinforced by the recent release of the Intergovernmental Panel on Climate Change’s latest scientific report declaring a “code red for humanity”. One Cowichan invited each of the Cowichan-Malahat-Langford federal candidates from the four parties with seats in the House of Common in the last parliament to provide us with up to 250 words on what they and their party will do to address the accelerating climate emergency federally and here in the Cowichan Valley.

Here's what they said, in alphabetical order by last name... 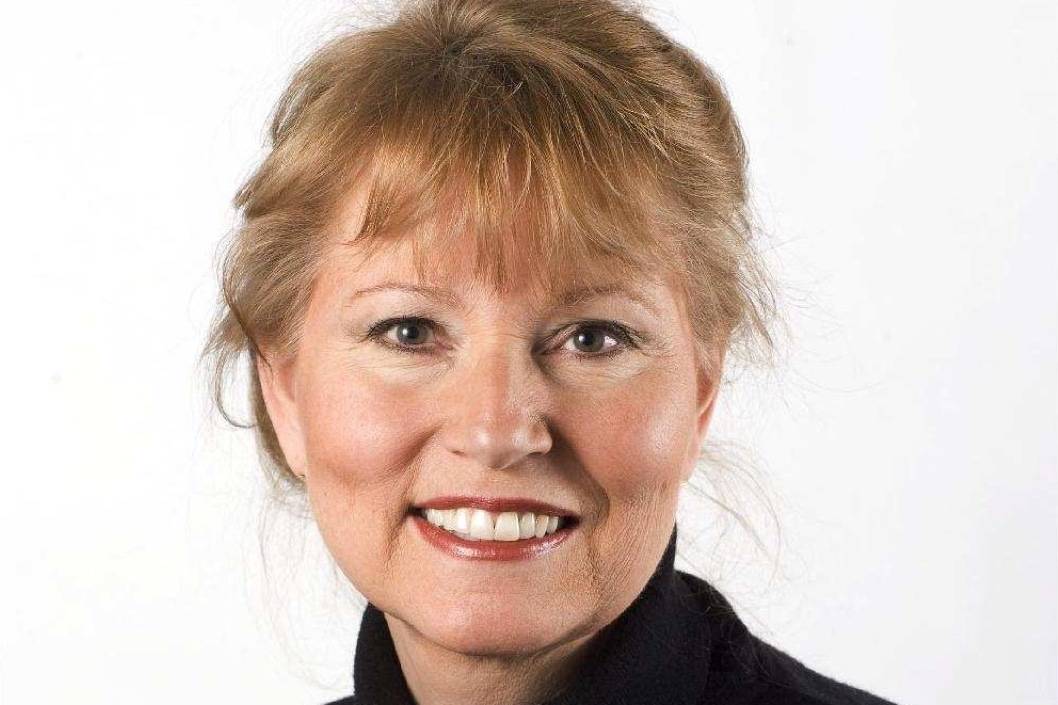 Canada’s Conservative party recognizes that our country needs to address changing climate. We are committed to meeting our Paris Accord climate targets by 2030.

Our vision is encompassed in our election platform https://www.conservative.ca/plan/. It is a detailed plan for a multi-pronged approach in the fight against climate change, not all of which can be captured in 250 words.

Much has been written about the Personal Low Carbon Savings Account. Under this program, Canadians will pay into their Personal Low Carbon Savings Account each time they buy hydrocarbon-based fuel. They will be able to apply the money in their account towards things like a transit pass or a bicycle or a new efficient furnace, energy efficient windows or even an electric vehicle.

A Conservative government will require 30% of light duty vehicles sold to be zero emissions by 2030. We will invest a billion dollars in electric vehicle and parts manufacturing in Canada and a matching billion dollars in hydrogen technology and vehicles. Expand the clean electricity grid to meet the increasing electricity needs. Introduce a nationwide Low Carbon Fuel Standard. Invest in more carbon capture facilities and technology. Introduce Carbon Border Tariffs.

In addition, we will introduce a National Clean Energy Strategy, a Clean Buildings Plan, and a Green technology and Products export program.

We are serious about making the necessary steps to get out country back to the forefront in the fight about climate change with our independently analyzed plan. A plan that creates green jobs and protects the economy. 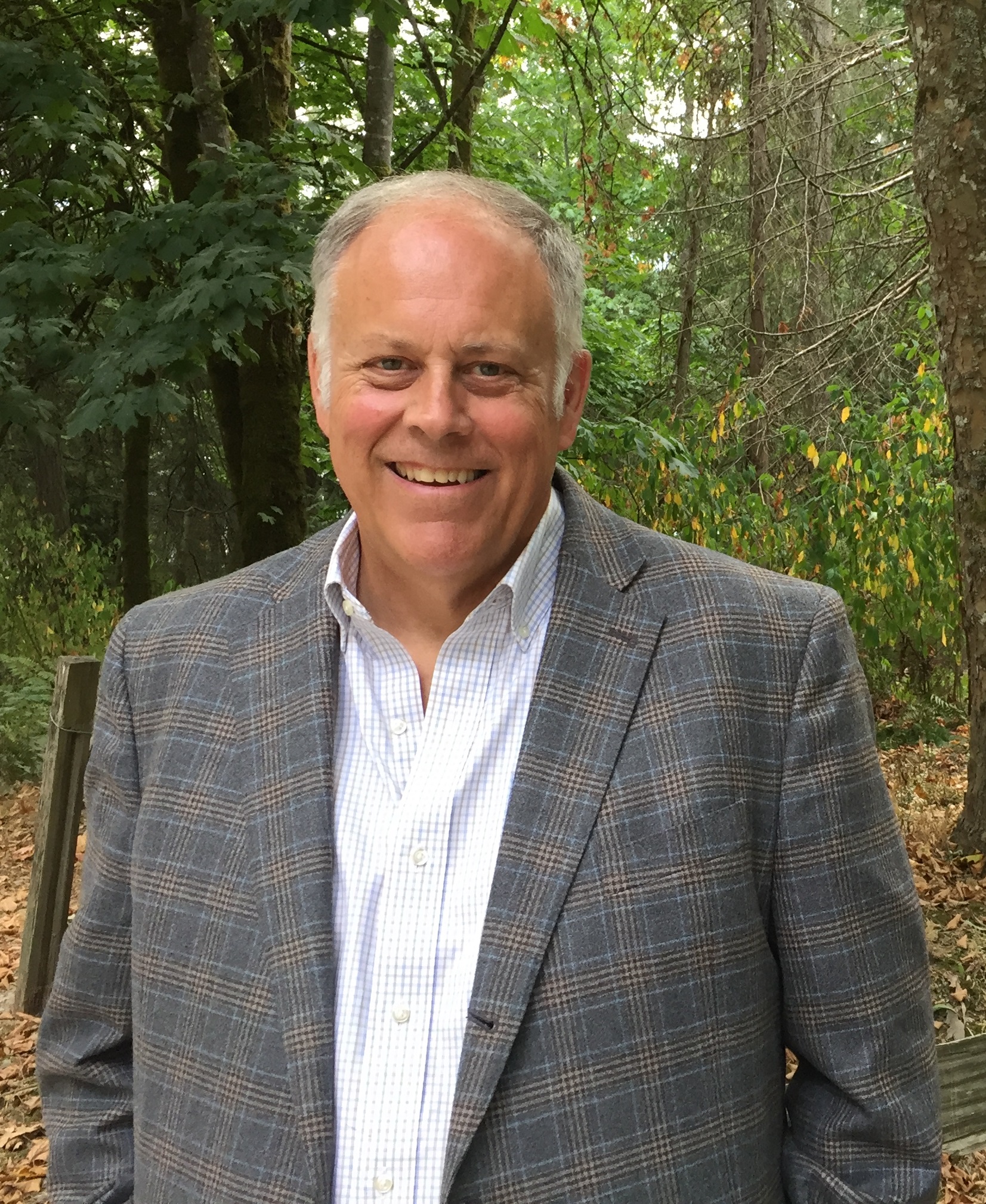 When the Liberals formed government in 2015, they inherited an unambitious Conservative climate target to reduce greenhouse gas emissions by 30% from 2005 levels. At the Leaders Summit on Climate in April 2020, the Liberals announced increasing that target to a 40%-45% reduction by 2030! This ain’t no small potatoes folks.

Here are examples of how this will be accomplished:

- Supporting +1,200 public transit projects across Canada (since 2015, the Liberal government has invested 13 times more in public transit projects than the Conservatives in their last mandate),
- Making zero-emission vehicles more affordable and accessible,
- Phasing out coal by 2030,
- Banning harmful single-use plastics and micro-beads,
- Putting a price on pollution.

In December 2020, the Liberal government rolled out its strengthened 64-point climate plan. In the 250 words allotted here, I cannot go into details, but I encourage you to read it – before you vote. Contact me, I will send you a copy ([email protected]).

Having said this, you might wonder where I stand. Robert Swan’s famous quote reflects my thinking best:

“The greatest threat to our planet is the belief that someone else will save it.”

Elect me and I will lead by example. I will lead and support local climate initiatives such that this Riding will be an example for this country. Unlike the current MP, I will be part of government and will have a say at the table.

I ask for your vote and I won’t let you or the environment down. 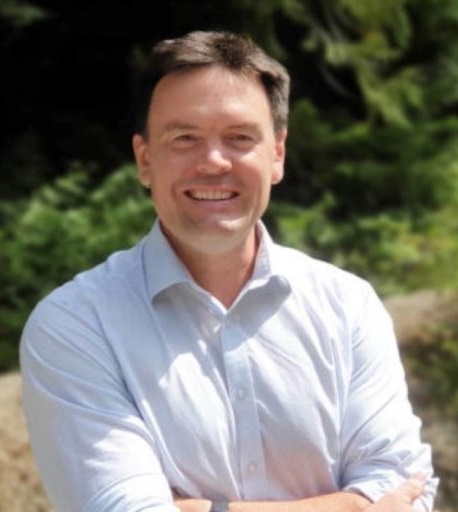 The Intergovernmental Panel on Climate Change is startlingly clear. Evidence is all around us that we’re rapidly approaching irreversible levels of change to our atmosphere.

The past six years of Liberal government has seen little attention paid to the climate crisis, as they cling to Stephen Harper-era climate targets and invest billions of public dollars in oil infrastructure and subsidies. Justin Trudeau says the right things, but refuses to take meaningful action to address climate change.

As NDP Agriculture Critic, I know the importance of combating climate change through restorative agroecological farming. Farmers are on the front lines of climate change, and a well-managed hectare of land can sequester between 10 - 20 tonnes of carbon per year, keeping it from the atmosphere. That’s why I introduced my Bill C-290 to enact a soil health strategy for Canada.

We all must work together and make some tough changes, which includes avoiding the same failed choices in our government that allowed the climate crisis to reach its current catastrophic levels. Now, more than ever, we must come together to combat climate change. Send me back to Parliament, and I will continue to champion the future our children deserve. 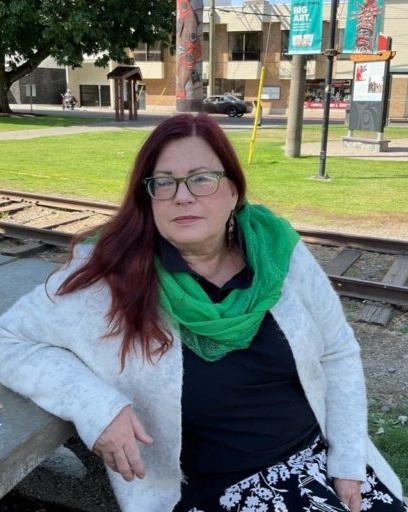 The Climate Emergency has come to our doorsteps. Governments have green-washed us, lulled us into a false sense of security, kicking the can out to 2050. We are again in a drought, having heat wave after heat wave, people dying from this inferno. Not just humans, but all living things, from barnacles and mussels to starfish were baked alive at the end of June.

We must ramp up the transition to solar and wind, and cut the fossil fuel umbilical cord very quickly, retraining workers.

SARA (Federal Species at Risk Act) identifies over 1900 species in BC. Failure to protect ecosystems and biodiversity is resulting in mass extinction in our Riding. We must ramp up local food production and security, valuing farmers and producers.

Young people in Fridays for the Future and the Earth Guardians are calling out for governments to safeguard their very existence. The Green Party hears and will respond to these demands Curtailing global average temperatures requires similar measures to dealing with the pandemic: swift, nonpartisan action. We will continue to work across party lines to address the climate emergency.

“We had a number of requests to ask PPC Candidate Mark Hecht our question on what he and his party would do to address the accelerating climate emergency federally and here in the Cowichan Valley. We did ask and he did not answer.”