Cowichan Stands Up for BC 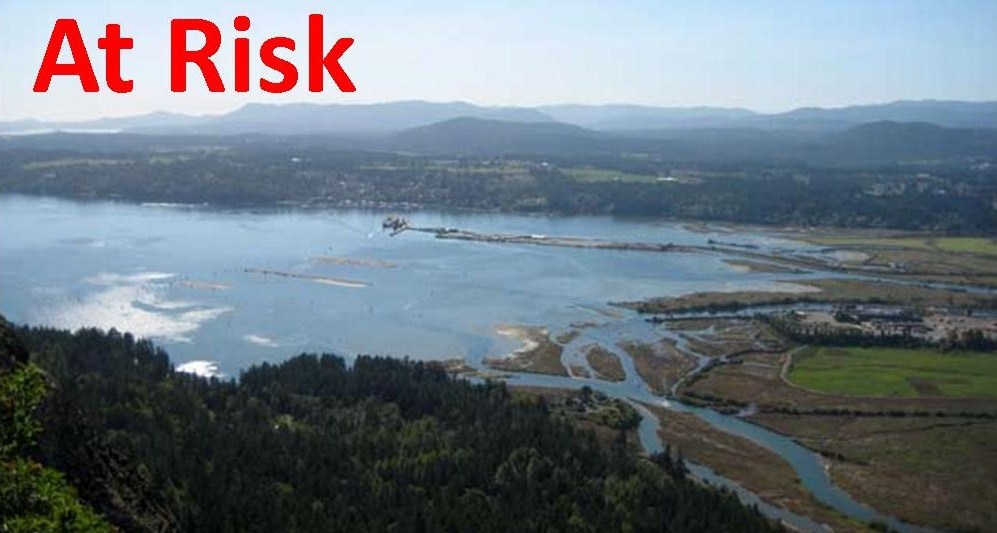 Despite thousands of British Columbians telling the Harper government and the National Energy Board that we don't want Enbridge’s oil tanker and pipeline project, they approved it anyway.

But, it's far from over. In fact, we're gonna win this thing and create space for clean energy instead.

BC Premier Christy Clark must grant approximately 60 permits that would allow the project to move forward. She has laid out 5 conditions for approval and has recently said these have not been met. But, if she caves to Ottawa, Alberta and the oil industry, then it’s up to us citizens to flex our political power directly.

One Cowichan is part of a team of allies to lay the foundation for a possible HST-style citizens initiative if this all goes ahead. It will be a big job, but with your help, we can win it.

Collectively across the province, we will need the signatures of at least 10% of all registered voters in each of the 85 provincial ridings within a 90 day period. 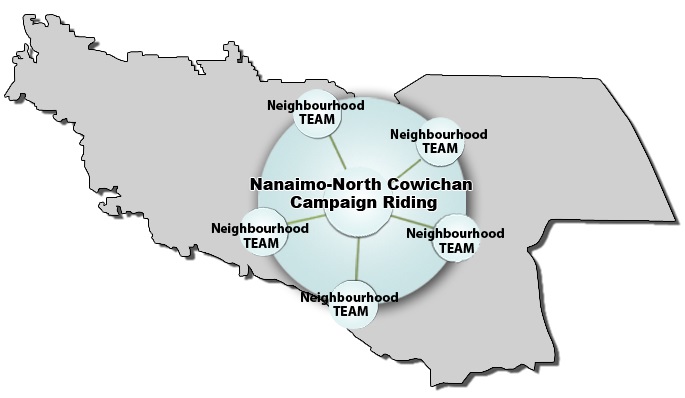 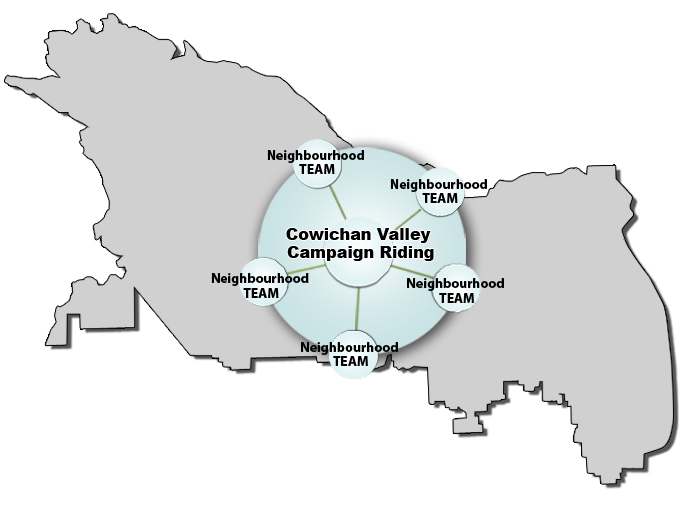 In the Cowichan Valley, we would be responsible for 2 ridings: Nanaimo-North Cowichan and Cowichan Valley. On the safe side, we’ll need to collect 6,000 signatures in each riding.

To pull that off, we need to build a citizens army organized into neighbourhood teams before the citizen's initiative happens. We are excited that more than 250 have already signed up and formed 16 teams, but to really send a message that we are serious, we need you too.

Through doing this work together, we are also building the foundation for a strong progressive voice in the Cowichan Valley. This will allow us to advance issues that we all care about and to hold decision-makers accountable to the strong environmental and social values that make Cowichan a great place to live, work and play.