If 190 NDP voters in Courtenay-Comox had stayed at home in last year’s BC provincial election, Christy Clark would still be the premier. Hopefully that is something to chew on if you are on the fence about showing up to the polls for tomorrow’s (Saturday October 20) local election.

Elections turn on turnout, and the smaller the electorate, the greater the weight each vote carries. In the 2014 local election, for example, Area E director Alison Nicholson defeated incumbent Loren Duncan by only 33 votes. The following year, a race in PEI had to be decided by a coin toss!

Saturday is our chance to choose who (mayors, councilors, area directors, school trustees) will be making important local decisions over the next four years that will affect our quality of life even beyond then. Local election 2018 also offers a chance to weigh in on proposed community approaches to addressing affordable housing and water protection.

Indeed, voting in a local election is a high-stakes affair. This can be a barrier to voting; some people stay at home because they’re intimidated by the prospect of figuring out which candidates represent their values and interest.

Our local elections are especially challenging for this because candidates are not officially affiliated with a particular political party. There’s something refreshing about an election free of partisan identification, but the lack of party vetting also raises the risk of electing candidates who are unfit for office.

Thankfully, there are some resources that can help make you an informed voter, if you’re not already. These include responses to One Cowichan’s candidate questionnaire, the October issue of the Cowichan Valley Voice and The Cowichan Citizen.

Although those who are immersed in election efforts may find it surprising, this local election has gone under the radar of many eligible voters in the Cowichan region. There’s still time to change this—over the next 24 hours, check in with your local family, friends, neighbours and colleagues to make sure they are in the know about tomorrow’s election, including knowing where and when to vote, including for First Nation voters.

One final bit of inspiration: watch this 1-minute “Don’t Vote” video that posits how seniors tend to vote at higher rates than younger voters--and allegedly want it to stay that way. That’s because they know every vote matters! 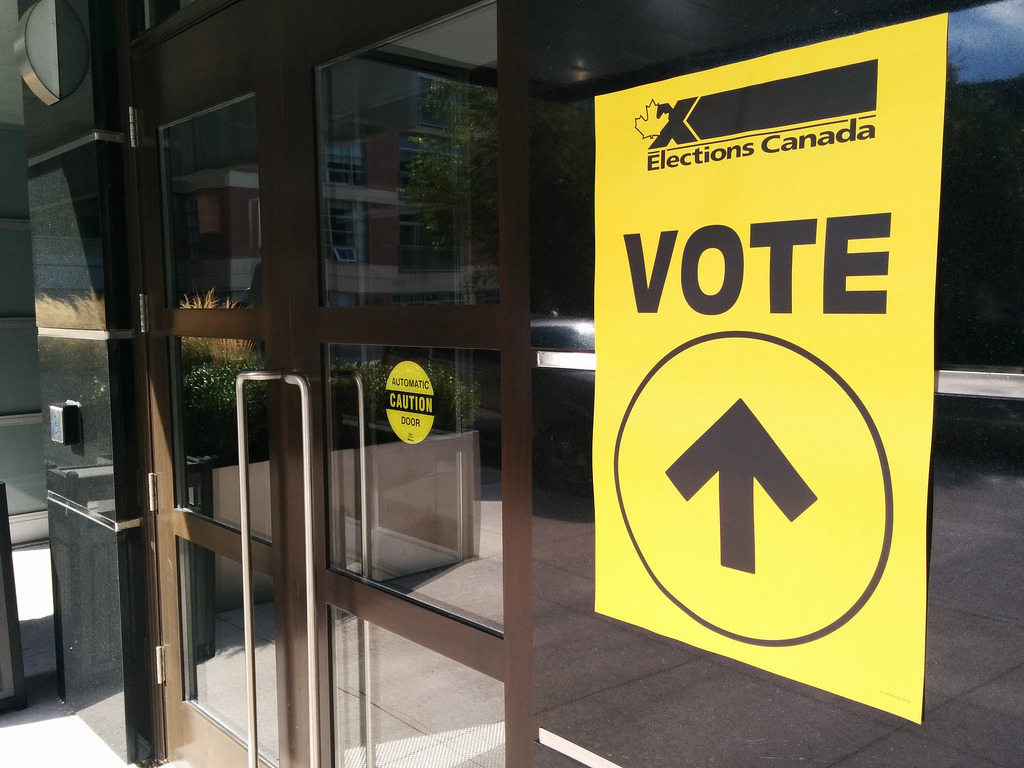