One Cowichan is a citizens group that channels local energy into working groups. We are open to working on a range of local progressive issues, while at the same time being focused on a few things at a time.

Each working group must have a Chair who keeps things on track, a group of people who want to roll up their sleeves and get something done, and an achievable objective.

Our current working groups are: 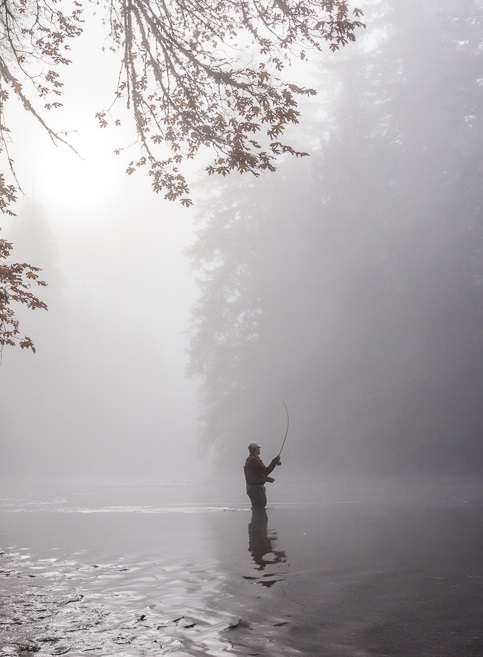 BC's new water law opens the door for local bodies to take control over some aspects of water management. One Cowichan's Local Control Working Group is advocating for a successful application from the Cowichan Watershed Board to Victoria to become the local water manager.

To learn more, be in touch with working group Chair Parker Jefferson through the One Cowichan email at onecowichan[at]gmail[dot]com 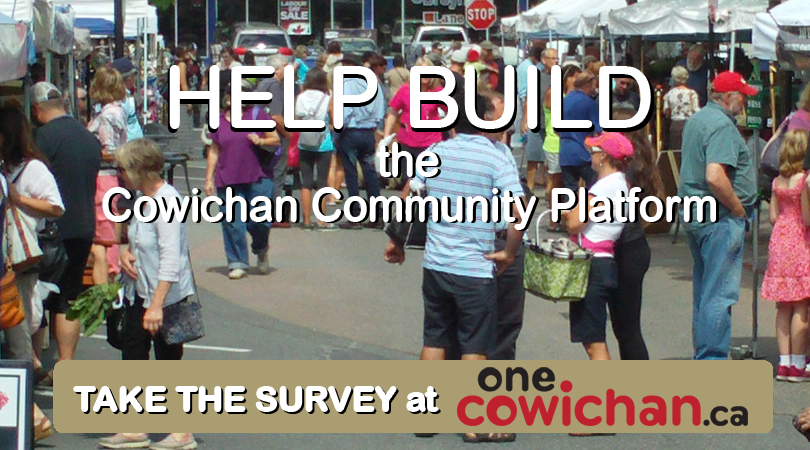 In preparation for the Municipal Election on November 15, 2014, 697 citizens responded to a community survey that told us what they care about most. Conservation, water protection and governance came up as the top priority issues.

This in turn, was put into a questionnaire for candidates running in the fall election. Responses by each candidate will be published on our website while the teams take them door to door and to community gatherings to encourage citizens to vote.

To learn more or join one of our teams, please contact Rosalie Sawrie through the One Cowichan email at onecowichan[at]gmail[dot]com

Stand Up For BC

The people of BC are saying "no" to the Enbridge Gateway pipeline, but our decision makers may not be listening. This means we may need to do a HST-style citizens initiative to deny provincial permits to the pipeline.

Cowichan will do its part to win such an initiative, so we are preparing by building teams around the Valley to gather signatures during the 90 day process.

To learn more, be in touch with Stand Up For BC working group chair Rosalie Sawrie through the One Cowichan email at onecowichan[at]gmail[dot]com