The passage, by a 5 to 2 vote, of the climate emergency motion at the July 17 council meeting (Councillors Christopher Justice, Rob Douglas, Rosalie Sawrie, Debra Toporowski, and Kate Marsh voted in favour; Councillor Tek Manhas and Mayor Al Siebring were opposed) is an important step forward.

In addition to the official acknowledgment of a climate emergency, the motion clarifies the Municipality of North Cowichan's intention to "look at all applicable decisions through a climate lens, including but not limited to: rewriting our Official Community Plan and reviewing the management of our municipal forests."

The municipality is in the process of hiring an Environmental Specialist, and the climate emergency motion directs staff to report to the council with an integrated climate action strategy within 90 days of this position being filled. The new hire is expected to be in place by early this Fall.

The integrated climate action strategy will merge current climate mitigation and adaptation initiatives with climate-related policies and directions in the Council's Strategic Plan as well as "new and existing ideas and actions to implement from the remodelled Climate Action and Energy Plan and/or can be adapted from other jurisdictions or emerging science."

Congratulations to the Municipality of North Cowichan for joining local governments across Vancouver Island (Nanaimo, Sidney, Sooke, Victoria, Esquimalt, Saanich, View Royal, Oak Bay, Highlands, Colwood, the CRD and Duncan) and Canada in recognizing that we are facing a climate emergency that requires an urgent comprehensive response. We hope that this will lead soon to the  declaration of a provincial climate emergency in BC.

The climate emergency movement is a testament to the power of community voices as well as the growing resolve of our elected officials. At yesterday's council meeting (climate discussion in the meeting video: 5:17:45 to 5:52:08), several of the North Cowichan Councillors cited the number and diversity of groups that signed on to this letter as well as the climate emergency petition with more than 1,000 local signatures as evidence that climate disruption is of great concern to our community.

It's time for Ladysmith, Lake Cowichan and the CVRD to recognize this as well.

Thank you to everyone who has contributed their voices to this campaign. We hope to see many of you out next Tuesday July 23 for the Beyond Climate movie and panel discussion; the free event is happening at 7 p.m. at the Duncan United Church. 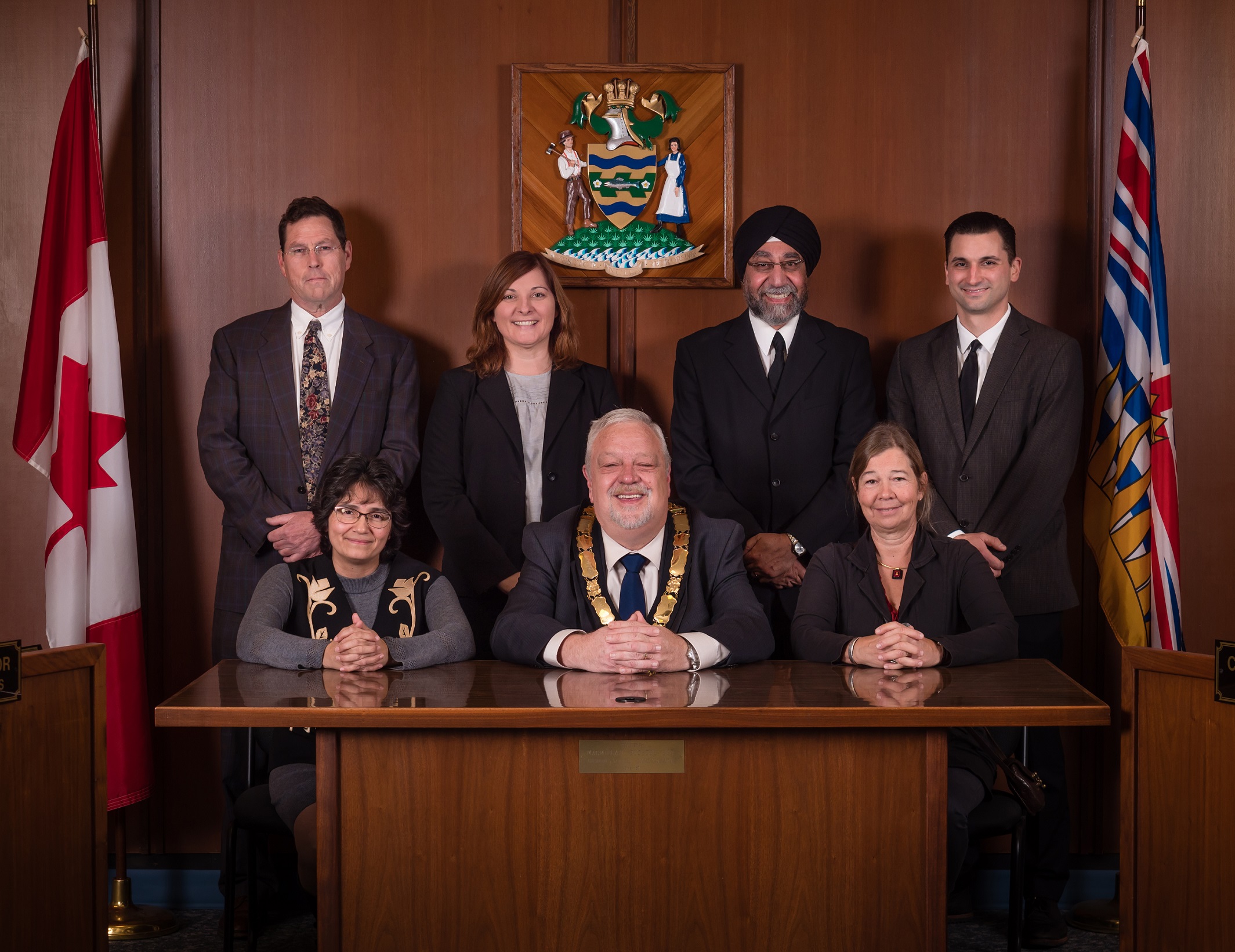