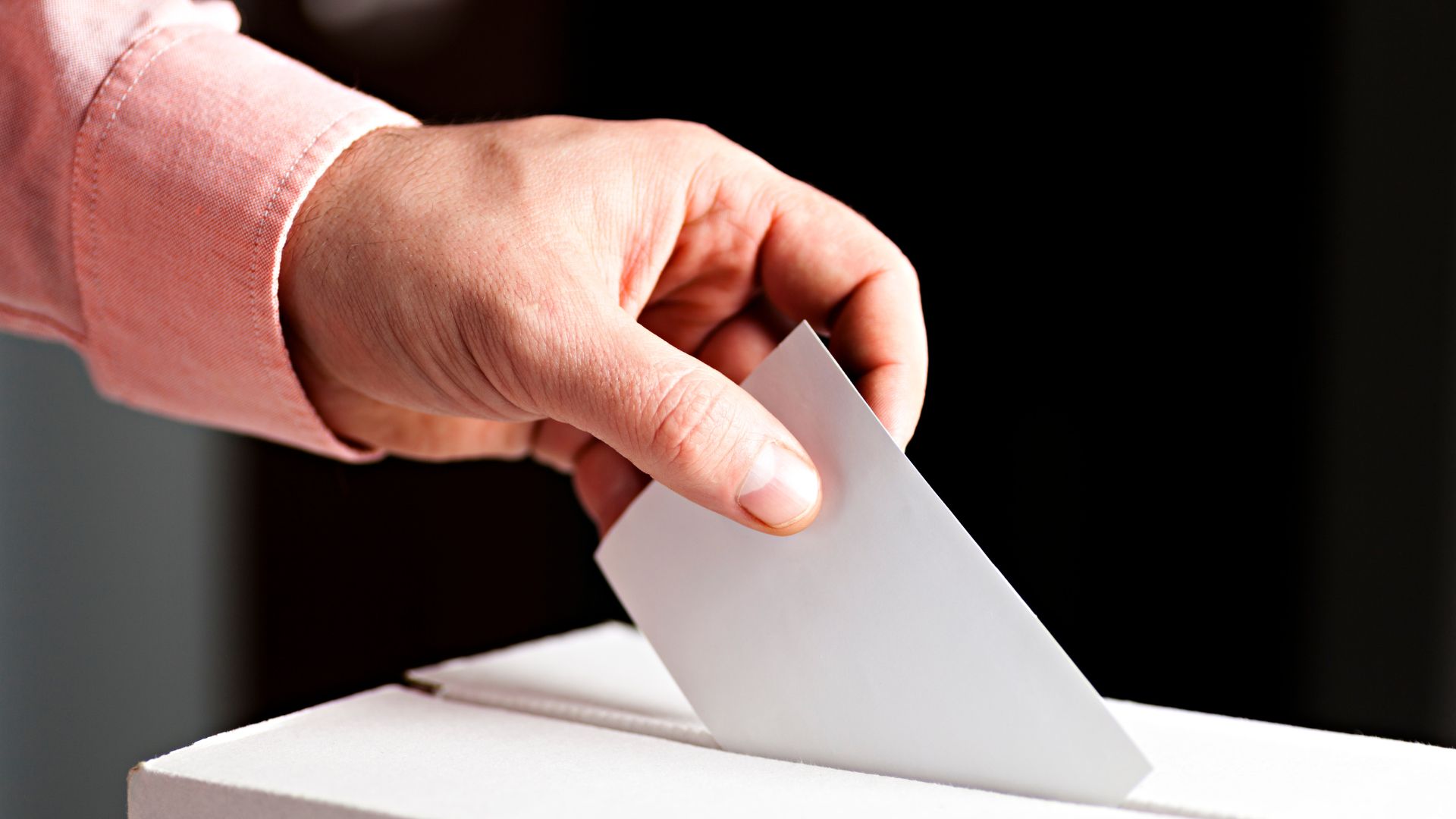 The following letter has been sent to all five Cowichan municipal governments - the CVRD, Duncan, North Cowichan, Ladysmith, and Lake Cowichan.